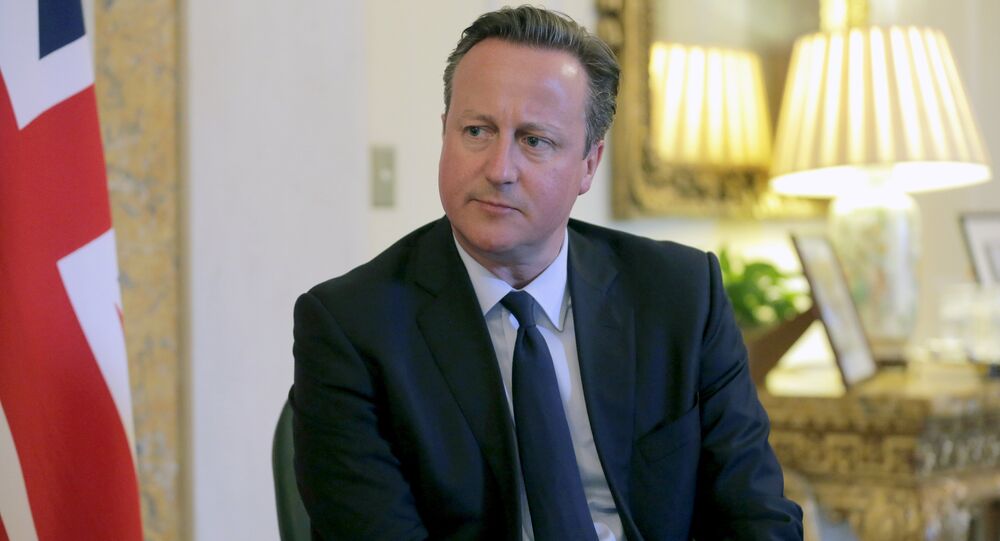 UK Prime Minister David Cameron refuted on Tuesday claims that he received offshore income after his late father was mentioned in the media publications that allegedly disclosed offshore schemes used by a number of world leaders and public figures.

"In terms of my own financial affairs, I own no shares. I have a salary as Prime Minister and I have some savings, which I get some interest from and I have a house, which we used to live in, which we now let out, while we're living in Downing Street — and that's all I have. I have no shares, no offshore trusts, no offshore funds, nothing like that," Cameron said in Birmingham.

The prime minister stressed that no government had done more to fight tax evasion in the United Kingdom and at international level than his, calling for an investigation into the allegations.

Mossack Fonseca responded to the publication by refusing to validate the information contained in the leaks and accused reporters of gaining unauthorized access to its proprietary documents. It warned that using unlawfully-obtained data was a crime that it would not hesitate to punish by legal means.