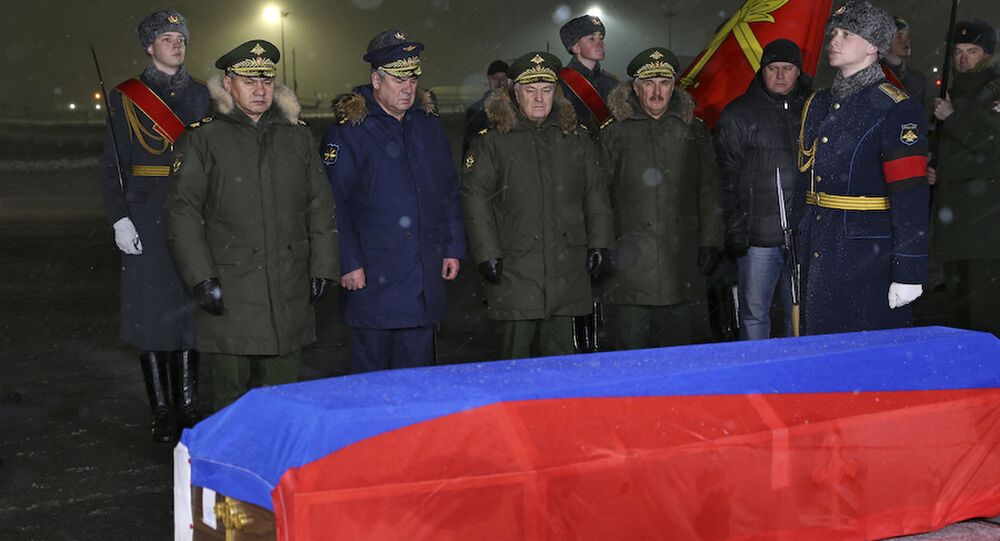 Russia can only express regret regarding Turkey’s stance on the downing of the Russian Su-24 aircraft over Syria in November last year so far, according to Kremlin spokesman Dmitry Peskov.

© Sputnik / Jurij Sorokin
Thanks for the Tip: Details Emerge of Arrest of Russian Pilot's Killer in Restaurant in Turkey
MOSCOW (Sputnik) – Turkey does not give a hint to assume responsibility for the downing of the Russian Su-24 aircraft over Syria in November last year so far, Kremlin spokesman Dmitry Peskov said Friday.

© Sputnik / Dmitriy Vinogradov
Never Too Late: Turkish General Apologizes to Russia for Su-24 Downing
Russia can only express regret regarding Turkey’s stance on the incident, he noted.