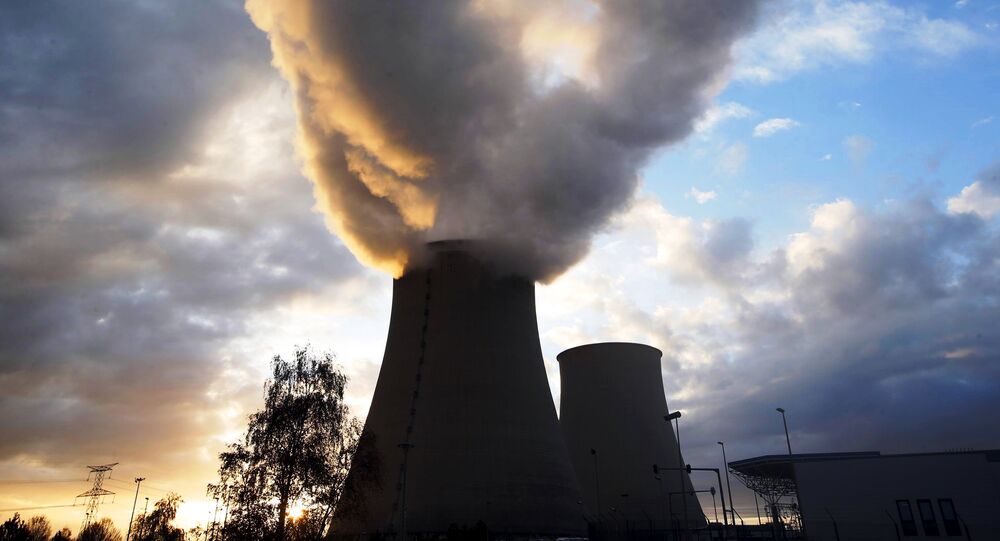 The Daesh terrorist group has posed a huge threat not only to the life of ordinary people, but also to the world`s nuclear security.

MOSCOW (Sputnik) — The threat posed by nuclear terrorism may be higher than two years ago due to a sharp increase in capabilities of terrorist organizations, including the Daesh militant group, the Harvard University said in a report.

© Sputnik / Andrey Stenin
Daesh Nuclear Attack 'Not Far-Fetched' as Experts Predict
The report came ahead of the two-day Nuclear Security Summit in Washington, DC, which is due to gather leaders from more than 50 countries later on Thursday. The summit is aimed at finding ways to prevent nuclear materials from falling into the hands of terrorists as well as to promote the use of nuclear energy for peaceful purposes.

"In the two years since the last nuclear security summit, security for nuclear materials has improved modestly — but the capabilities of some terrorist groups, particularly the Daesh, have grown dramatically, suggesting that in the net, the risk of nuclear terrorism may be higher than it was two years ago," the report entitled Preventing Nuclear Terrorism reads.

Belgian security services discovered last month that the two men had conducted secret surveillance of the country’s senior nuclear researchers. A search of one of the Paris attacks suspects’ residences found 10 hours of secret footage depicting a nuclear official arriving to and departing from his residence.

At least 35 people were confirmed dead and 300 wounded in two suicide attacks at Brussels Airport and one explosion at the Maelbeek subway station claimed by Daesh, which is outlawed in Russia and several other countries.