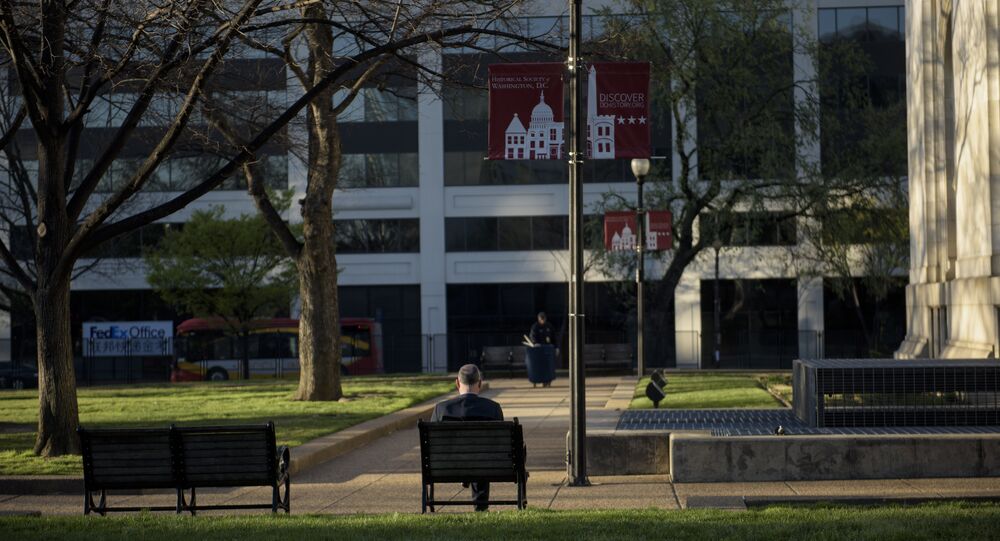 A "long exhausted" political agenda on nuclear safety has made it unnecessary to hold high-level summits, the head of the Russian Foreign Ministry’s Department for Non-Proliferation and Arms Control said Wednesday.

© AFP 2020 / PAUL J. RICHARDS
Putin's Non-Participation in Nuclear Summit Due to Lack of Mutual Action
MOSCOW (Sputnik) – The fourth Nuclear Security Summit is expected to take place in Washington between March 31 and April 1 without Russian President Vladimir Putin’s participation. The Russian Foreign Ministry has asserted as far back as November 2014 that Russia would not take part in preparations for and the summit itself, citing the United States’ intent to devise guidelines for, among other organizations, the United Nations, Interpol, and the International Atomic Energy Agency.

Russia participated in every previous Nuclear Security Summit held in Washington, Seoul and The Hague in 2010, 2012 and 2014 respectively.

"If the first summit in 2010 carried meaning because it allowed to attract high-level attention to the relevance of this issue and allowed to give impetus to this work in the international arena and at the national level, it is not entirely clear to us what the meaning of this summit is," Ulyanov stressed.

He specified that the upcoming event "bears a very special nature: it is more for nuclear physicists, for special services, engineers, these are not the topics that should be discussed at the highest level."

Kremlin spokesman Dmitry Peskov upheld on Wednesday the importance of nuclear safety, but explained Putin's absence at the upcoming summit because of a lack of joint efforts and mutual consideration of interests and positions in preparatory works for the event.

Russia Isolating Itself Refusing to Participate in Nuclear Security Summit