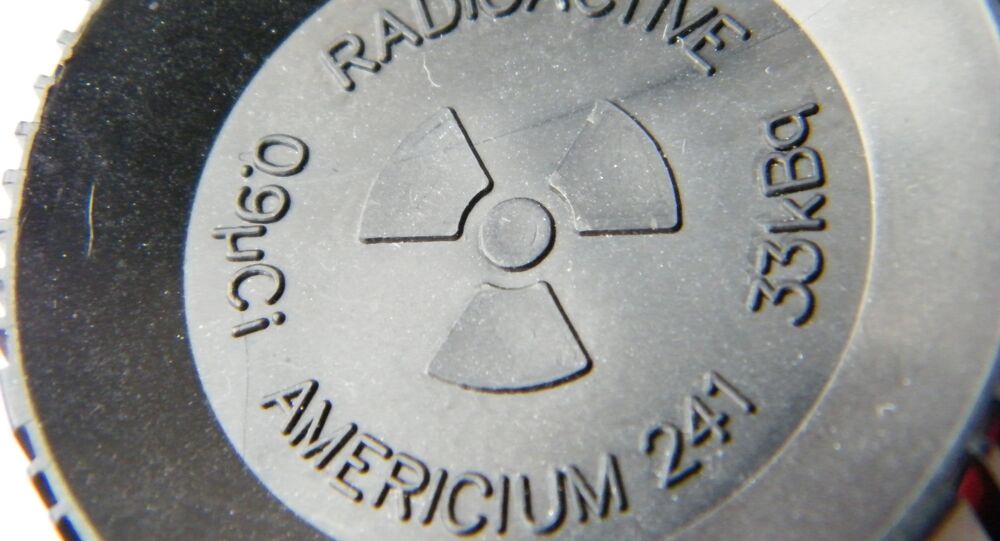 A piece of equipment with radioactive elements was stolen in Spain, according to the country’s Nuclear Security Council (CSN).

MADRID (Sputnik) – Spanish police have not found a missing piece of equipment with radioactive elements inside so far, the country’s Nuclear Security Council (CSN) said Wednesday.

© REUTERS / Vincent Kessler
Killing of Belgian Nuclear Plant Guard Unrelated to Nuclear Terrorism - White House
On Tuesday, the CSN announced that the equipment containing two possible sources of radioactive materials — Caesium 137 and Americium 241 – was stolen from a vehicle belonging to a Spanish engineering and quality control company in the southern city of Seville. The device was used to measure soil density and moisture.

"The suitcase has not been found yet. The police are investigating the case, they are looking into who could steal it. We acted in accordance with the procedure: informed about the theft, they [police officers] warned us that if someone finds it, he or she should not perform any activities with it," a CNS spokesperson told RIA Novosti.

Caesium 137 and Americium 241 are included in the fourth category of radioactivity threat, which is defined as unlikely to be dangerous for people. However, the CSN warned that the radioactive materials posed a risk if the equipment was manipulated or destroyed.