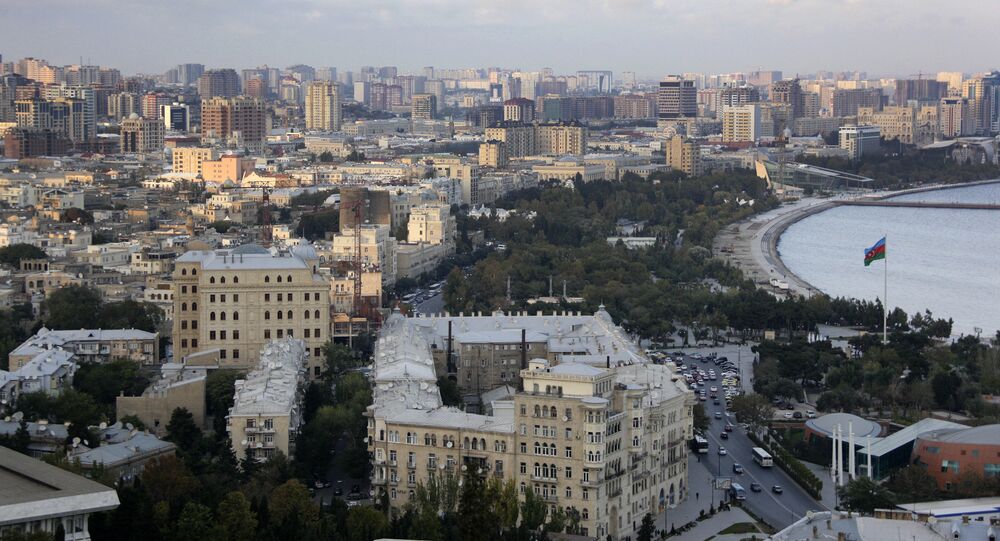 North-South Transport corridor is planned to be discussed by Foreign Ministers of project-involved countries.

MOSCOW (Sputnik) – The foreign ministers of Russia, Iran and Azerbaijan will discuss the proposed North-South Transport Corridor at an upcoming three-way meeting in the Azerbaijani capital, Baku, it was reported Tuesday.

Last week, Russian Foreign Ministry spokeswoman Maria Zakharova said the date and the agenda of Lavrov’s visit to Baku were being worked out.

The North-South Transport Corridor project aims to reduce the costs and the time of ship, rail and road deliveries to and from Russia, India, Iran, Azerbaijan and other countries located along the route.