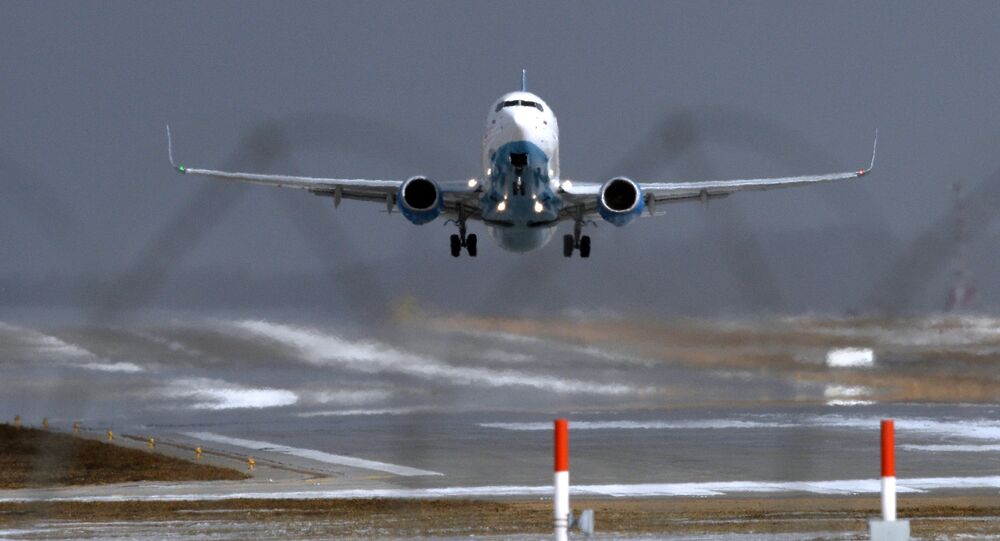 The reports on passenger aircraft pilots being deprived of their rest hours, if proven to be true, are a sign of illegal and improper conduct of the airline operators, head of the Desmond Ross and Associates aviation consultancy firm told Sputnik on Friday.

© REUTERS / Stringer
FlyDubai Assists Russian Aviation Officials in Crash Investigation
MOSCOW (Sputnik) — Earlier in the day, the RT television channel released its interviews with Emirates’ pilots, who claimed that the airline was deliberately miscalculating the time that a pilot spent at work, leading to increased workloads. Some pilots do not get enough time to sleep and are punished if they are sick, while many leave the airline leading to remaining pilots facing even more workload, according to the broadcaster’s investigation.

"I have heard similar reports of this happening in other low cost carriers. It is improper and illegal if it is true that pilots are not given proper regulated rest periods," Desmond Ross said.

"These rules are adopted by most civil aviation authorities. However, in some countries they are not well regulated and the pilots sometimes accept such additional flights and work schedules on the basis of being paid more. This is not a good practice," the aviation consultancy's head said.

On Tuesday, a former FlyDubai pilot told RT that Alejandro Alava, the co-pilot of the FlyDubai Boeing 737-800, that crashed while landing at Russia’s Rostov-on-Don airport last week, was extremely exhausted after working 11 days in a row ahead of the fatal flight that killed all 62 people on board while a company's current pilot later told the broadcaster that Alava did not want to fly on the day of the crash complaining on the fatigue.

According to the whistleblowers, FlyDubai's wage system encourages pilots to fly despite sickness or tiredness since days off lead to significant salary cuts.