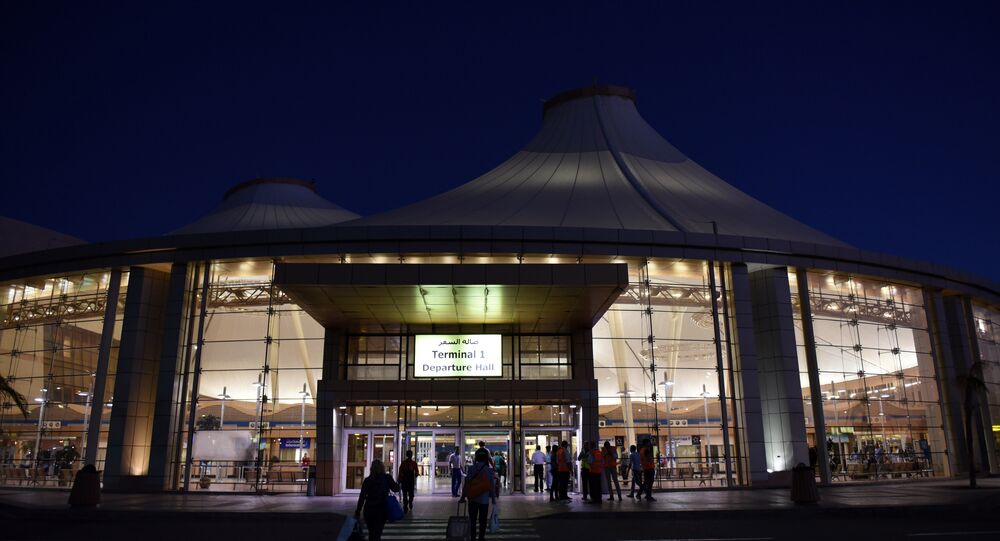 Russia Not Ready Yet to Resume Tourist Flow to Egypt

Russian Deputy Prime Minister Olga Golodets said that she does not have information on the resumption of flights to Egypt from Russia.

© Sputnik / Maxim Grigoryev
Sinai Plane Crash Perpetrators Yet to Be Identified - FSB Head
MOSCOW (Sputnik) — Moscow is not ready yet for the resumption of tourist flow from Russia to Egypt in the wake of a Russian passenger plane catastrophe in the Sinai Peninsula, Deputy Prime Minister Olga Golodets said Wednesday.

"So far, we don’t have information that it is possible to fly [to Egypt from Russia]," Golodets told RIA Novosti.

© AP Photo / Thomas Hartwell
Egypt FM Says Russia Satisfied With Enhanced Airport Security Measures
Russia suspended all passenger flights to and from Egypt last fall after a Russian A321 plane crashed in the Sinai desert on October 31, 2015 while flying from the resort city of Sharm el-Sheikh to St. Petersburg. All 224 people on board died in what has become the largest civil aviation disaster in Russian history.

On January 30, Sergei Naryshkin, the speaker of the lower house of Russia's parliament, said that there was a possibility that Russian tourists would soon return to Egyptian resorts, as the Egyptian authorities had taken significant steps to ensure security in public places.

Sinai Plane Crash Perpetrators Yet to Be Identified - FSB Head