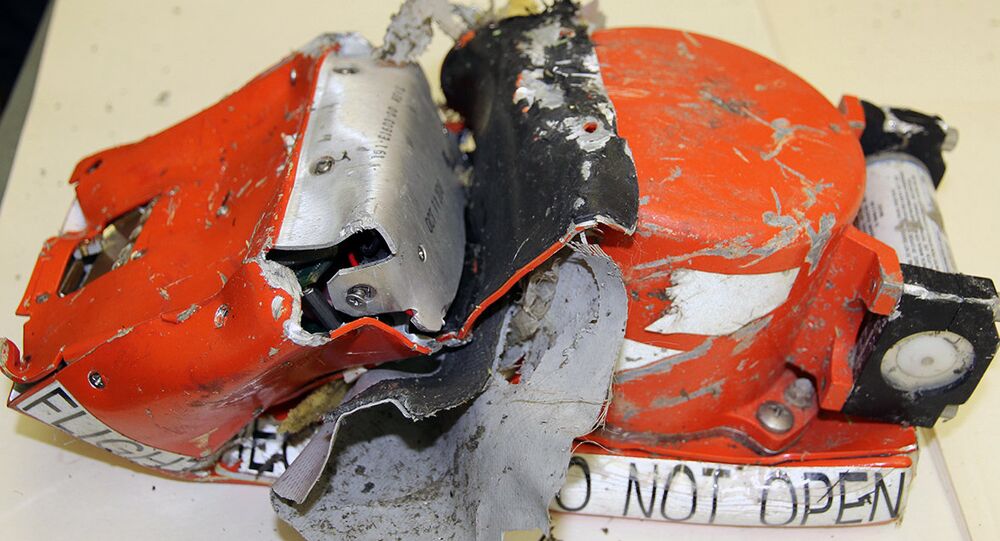 The Interstate Aviation Committee (IAC or MAK) plans to obtain preliminary results from deciphering the flight recorders recovered from the crashed FlyDubai Boeing 737 within a month, the MAK deputy head said on Monday.

© Sputnik / Stringer
Voice Recorder From Crashed FlyDubai Plane Badly Damaged
MOSCOW (Sputnik) – On Sunday, MAK said that experts from the United States, the United Arab Emirates, France, and countries whose citizens were killed in the plane crash in Russia, have been invited to participate in the decoding of the black boxes. According to MAK, the cockpit voice recorder retrieved from the passenger jet was badly damaged in the fall.

“Under favorable circumstances, I think that within a month, we will deliver some intermediate result, preliminary results will be announced on the flight recorders, on the results of our work,” MAK’s Sergei Zaiko said in an interview with the Rossiya-24 TV channel.

On Saturday, a FlyDubai Boeing 737-800 plane with 55 passengers and 7 crew members on board crashed while attempting to land at an airport in southern Russia. The plane was flying to Rostov-on-Don from Dubai. Nobody survived the crash, which occurred during conditions of poor visibility.

How to Avoid Death: Story of Only Tourist to Survive FlyDubai Plane Crash