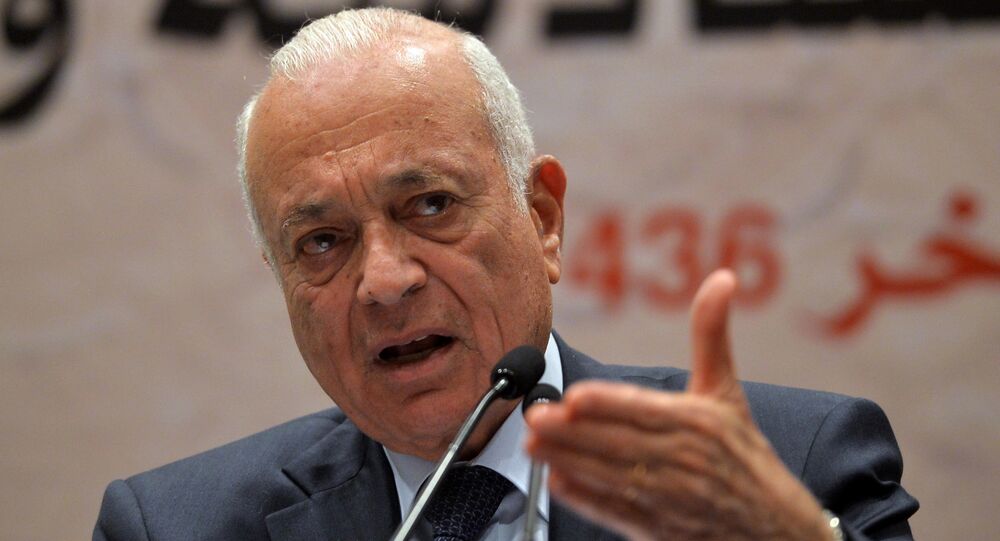 Russia's decision to withdrawal of the main part of the country's forces from Syria is a "positive and important step forward" in supporting international efforts on Syria, Secretary General of the Arab League Nabil Arabi said Wednesday.

Sputnik
Berlin Sees Hope of Political Settlement in Syria After Russian Withdrawal
CAIRO (Sputnik) – On Monday, Russian President Vladimir Putin ordered the withdrawal of most of the country's air and naval forces in Syria, as they were deemed to have fulfilled the tasks set them. Putin said the remaining formations at the Hmeimim air facility in Syria's Latakia province and the naval facility in the port of Tartus would play a key role in monitoring the cessation of hostilities between Syrian government and rebel forces.

According to Arabi, Putin’s statement was very timely, the MENA news agency reported.

The decision will have "a positive impact on strengthening the agreement on the cessation of hostilities currently in effect in Syria," Arabi was quoted as saying by the agency.

Syria has been mired in civil war since 2011, with government forces fighting numerous opposition factions and radical Islamists. Russia had been conducting an aerial campaign against terrorists in Syria since September 30 at President Bashar Assad's request.