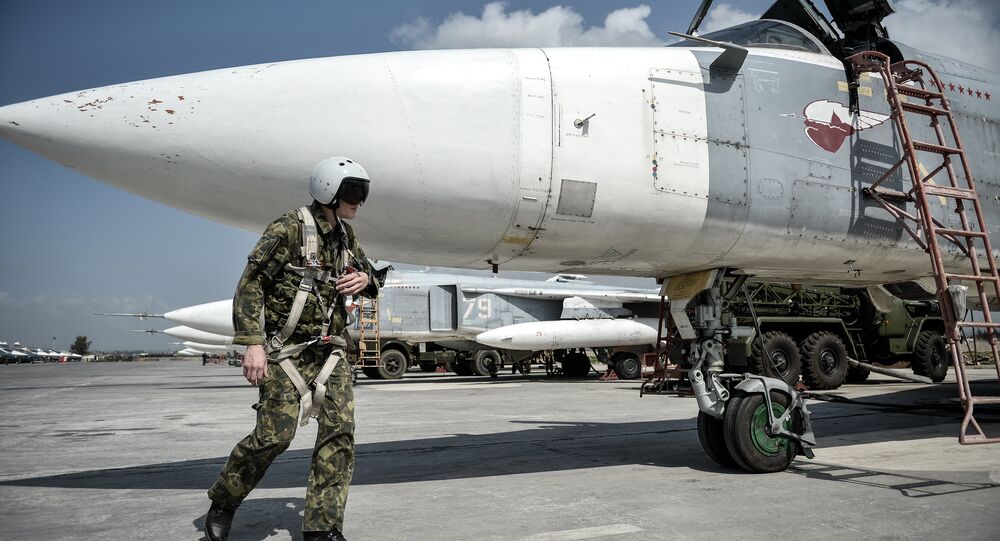 Ceasefire Allows Daily Life in Syria to Return to Normal

Ceasefire regime in Syria will assist the local population to return to their ordinary life, the chair of the UN Human Rights Council's commission of inquiry on Syria said in a statement on Tuesday.

MOSCOW (Sputnik) — The introduction of the ceasefire regime in Syria provided the local population with the opportunity to resume their normal everyday life, the chair of the UN Human Rights Council's commission of inquiry on Syria said in a statement on Tuesday.

© Sputnik / Iliya Pitalev
Russia's Withdrawal of Military Jets From Syria 'Not Punishment for Assad'
The commission head urged the international community to boost humanitarian aid to the people affected by the Syrian crisis.

"As a first step, diplomatic efforts must take place in parallel with provision of humanitarian assistance to those in desperate need. There must be no compromise on this. Too many lives, many of them children and the elderly, have been lost to starvation and lack of the most basic medical care," the statement read.

The commission called on all parties to the conflict to "allow for the sustained and unhindered provision of humanitarian supplies, including food and medication, to besieged and hard-to-reach areas."

US Rights Envoy to UN Lauds Ceasefire Progress in Syria