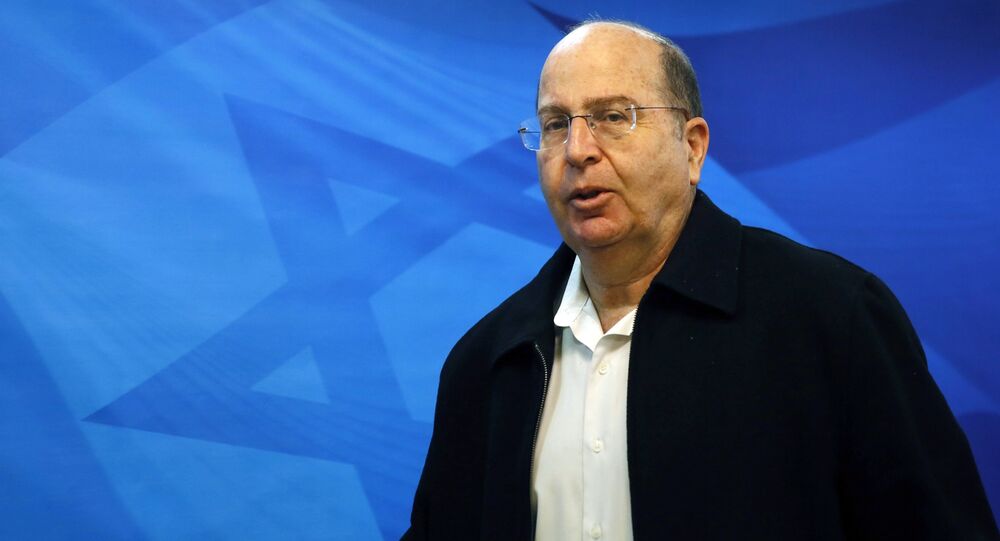 Israeli Defense Minister Moshe Yaalon said that Russia and Israel have the kind of coordination to avoid misunderstanding and accidents.

"We do have this kind of coordination to avoid misunderstanding and accidents," Yaalon explained in a speech at the Wilson Center. He described the mechanism as "very useful."

Israel was one of the first countries to establish a military to military communication channel with Russia after Moscow announced its engagement in airstrikes in Syria this past September.

"We had this hotline to tell Russian authorities that it was intercepted," he said, noting the communication channels helped resolve the issue.

Israeli Prime Minister Benjamin Netanyahu has stated that Israel and Russia maintain some degree of coordination in Syria, as both countries have treated one another’s interests in the conflict-torn region with respect.