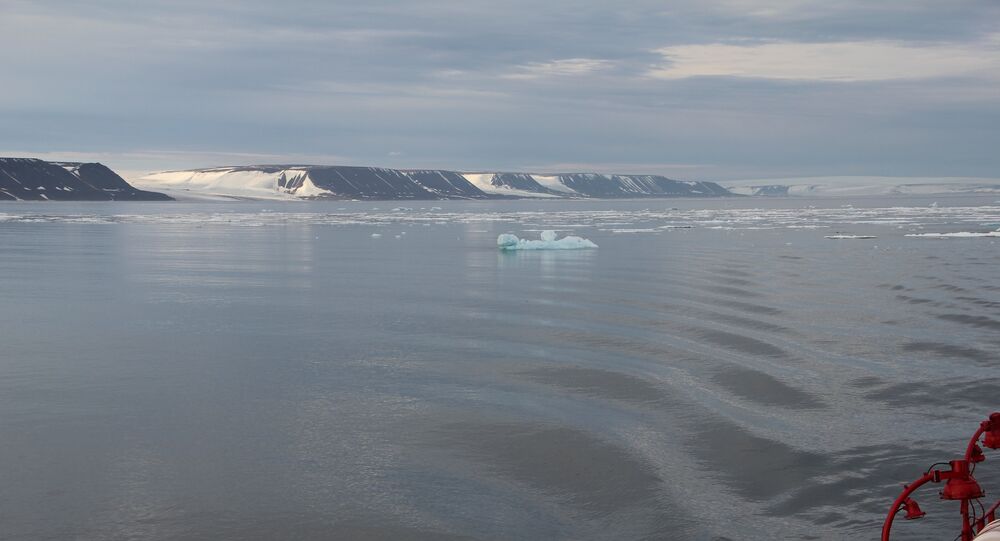 Japan and Finland are ready for Arctic cooperation, including the use of the Northern Sea Route.

© Sputnik / Vitaliy Ankov
Reliability, Time, Costs Main Reasons to Use Northern Sea Route
TOKYO (Sputnik) — Japan and Finland are ready for Arctic cooperation, including the use of the Northern Sea Route and the development of Barents Euro-Arctic region, according to a joint statement after a Thursday meeting of Japan's Prime Minister Shinzo Abe and Finnish President Sauli Niinisto in Tokyo.

"The two leaders confirmed their commitment to advance dialogue and cooperation in their shared interests in the Arctic including further utilization of the Northern Sea Route, economic development of the Barents Region, and enhanced cooperation in the region by mobilizing political will, commercial opportunities, and academic resources," the statement said.

The location of Japan and Finland at the east and west ends of the Northern Sea Route respectively makes the development of the route beneficial, the joint statement added.

The Northern Sea Route is a shipping lane running along the Russian Arctic coast, allowing passage from the Atlantic to the Pacific via the Northern coast of Siberia. In June 2015, Russia announced development plans for the Northern Sea Route from 2015 to 2030. The route has since been gaining importance as an alternative to traditional routes from Europe to Asia.