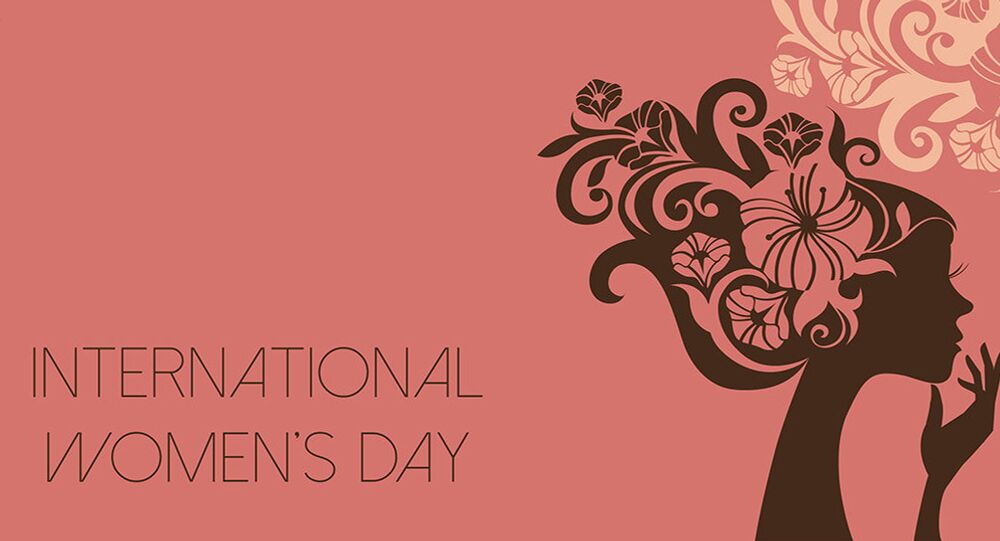 Survey by US-based firm blames legacy of communism for advance of gender equality.

Russia once again topped the international ranking of countries with the highest percentage of women in senior business roles, with 45% of senior management positions held by women.

Russia is followed by the Philippines and Lithuania, according to a report published Tuesday by US-based accounting firm Grant Thornton.

The US finds itself in the bottom third of nations for women in leadership roles, at a dismal 23% in a year when many pundits expect the country to break the glass ceiling in the race for the presidency.

Interestingly, Grant Thornton attributes the lack of equity not to hiring decisions, but rather to the personality preferences of women.

"This poor performance seems to be at least partly a result of entrenched societal norms," said Grant Thornton LLP in a statement. "In the UK and US in particular, there are still plentiful examples of a ‘command and control’ approach to leadership which is not necessarily attractive to women."

While the report asserts that women have a seeming immune reaction to higher pay and calling the shots in the Western world, it also moves to degrade the progress in advancing equality made by Russia. "Russia and Eastern European countries owed some of their diversity to the legacy of communism," it states.

Photo Rossiya Segodnya
Malala Yousafzay: “Each Prize Gives Me Courage in My Struggle for Women’s Rights”

Although the report shockingly asserts that gender equality is somehow antithetical to Western neoliberal capitalism, there is positive news worldwide for gender equality. In 2015 women only held 22% of senior management positions, worldwide. This year there was a sharp 10% growth in the female management rates such that today women hold 25% of leadership roles.

US Women’s Rights ‘Still Not There’ After 50 Years, say Advocates