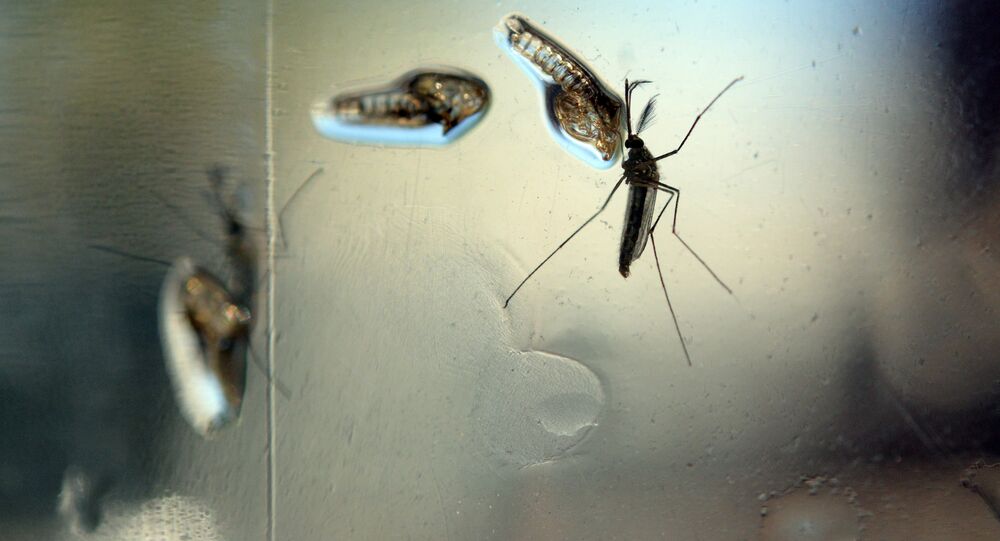 "We are aware of one [pregnant woman] in Canada at this time. There may be more but we're not aware of that," Dr. Gregory Taylor told the standing committee on health Monday.

The majority of those individuals had either no symptoms at all or very mild ones, he added.

The Zika virus affects primarily monkeys and humans and is transmitted by daytime-active mosquitoes. Transmission through blood transfusions and sexual intercourse has also been reported.

Zika does not cause serious complications in adults, but it can lead to severe brain defects in newborns.

At present, there is no vaccine available to treat the Zika virus. Mosquito control remains crucial to prevent its spread.

No Zika Virus Infection in Russia So Far - Helthcare Ministry