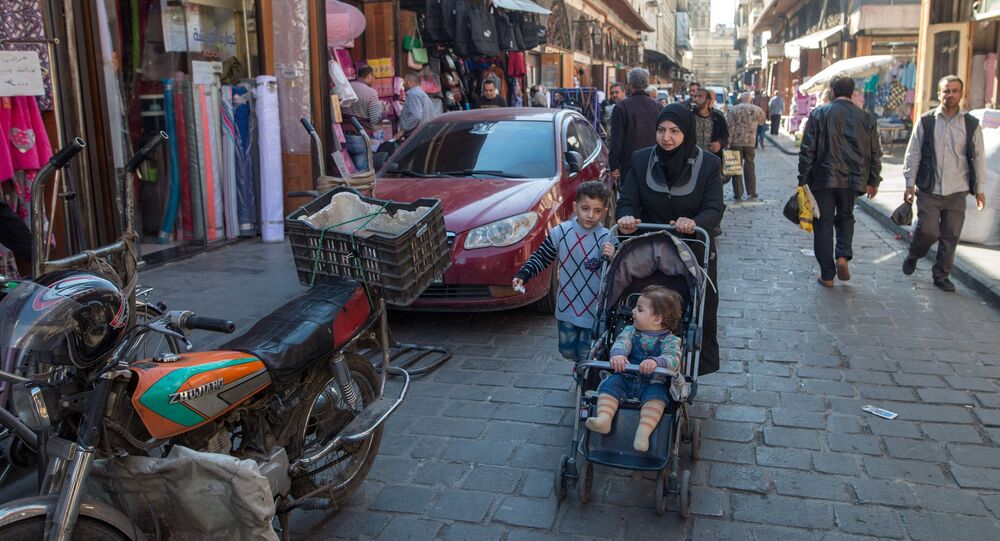 According to High Negotiations Committee (HNC) spokesman, the improvement of the humanitarian situation in Syria prompted opposition HNC to participate in Geneva talks set to start on March 10.

"We were encouraged to accept the invitation [by] partial improvement of the humanitarian situation [in Syria], we hope that it will improve further", Agha told RIA Novosti.

The UN-brokered intra-Syrian peace talks are set to restart in Geneva on March 10, according to the UN Special Envoy for Syria Staffan de Mistura. He said that some delegates could arrive on later or earlier dates.

The talks have been postponed in early February because of the parties’ inability to reach compromise on a number of issues.

Syria has been mired in civil war since 2011, with government forces loyal to Syrian President Bashar Assad fighting numerous opposition factions and extremist groups, such as Islamic State, which is banned in a several countries, including Russia.

On February 22, Russia and the United States reached an agreement on a ceasefire in Syria. The UN Security Council unanimously adopted Resolution 2268 endorsing the Russia-US agreement on the cessation of hostilities in Syria on February 26, shortly before the ceasefire came into force. The ceasefire took effect on February 27. It does not apply to terrorist groups operating in the country.