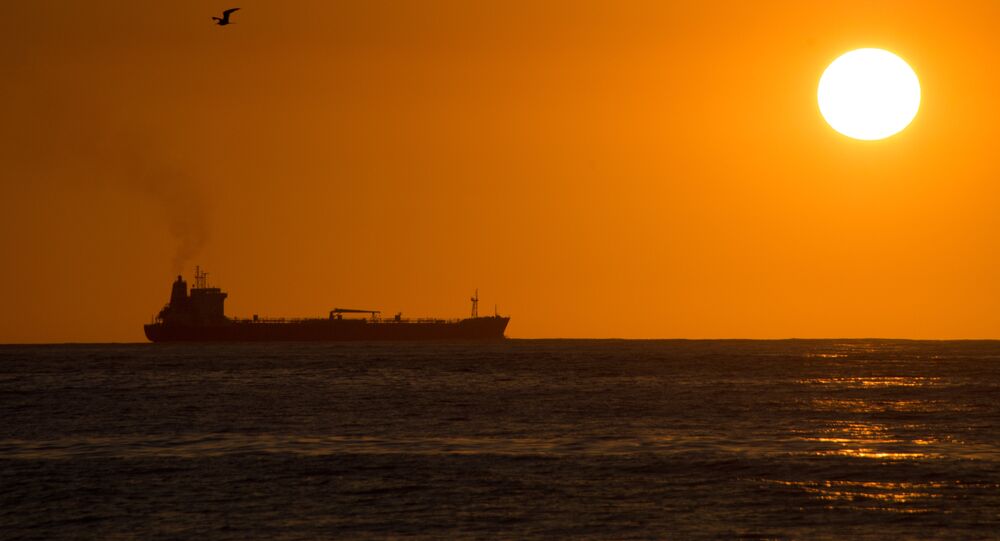 Priming to Pump: Iran to Raise Oil Sales to 2Mln Barrels Per Day

MOSCOW, March 7 (Sputnik) — Iran has been boosting its oil sales after a deal with the P5+1 group of world powers — including Russia, the United States, China, France and the United Kingdom plus Germany — in July on monitoring and limiting Tehran's nuclear program in exchange for the easing of international sanctions.

"Arrangements have been made for the return of Iran to the market and the country's exports are estimated to reach 2mbd in a short time," Tayebnia said, as quoted by the Shana news agency.

At the same time, other oil producers are seeking to freeze oil output at January 2016 levels. The energy ministers of Saudi Arabia, Qatar, Venezuela, and Russia discussed the current oil market situation in the Qatari capital of Doha in February and agreed to freeze oil production at January levels if other countries followed suit. Iran did not take part in the meeting. A number of other countries, including non-OPEC member Oman, have expressed interest in the deal.

Is Islamic Iran Taking a More Progressive Approach to Syria Than the US?