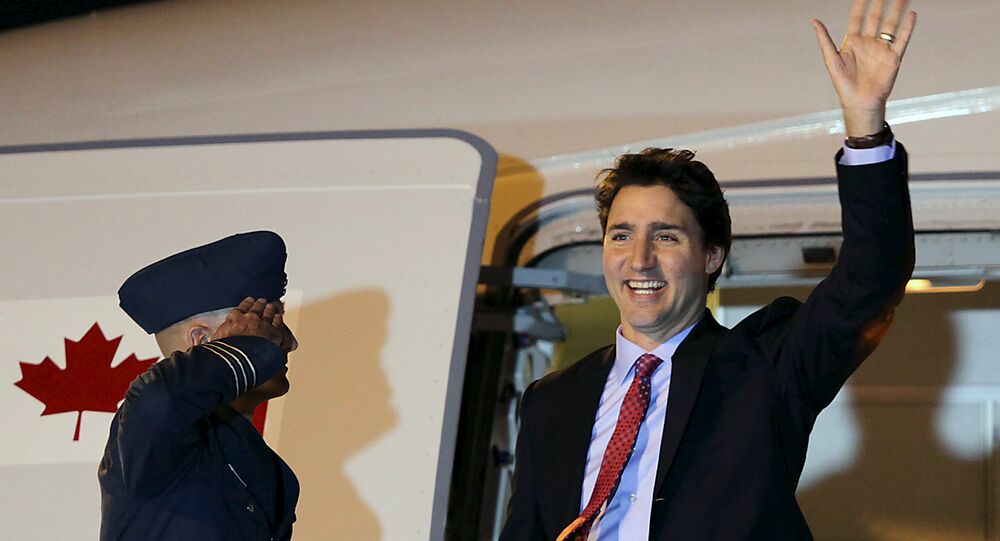 Oh, Canada! A recent survey found that only 38% of Americans could name the Prime Minister of their northern neighbor, but that didn’t stop Justin Trudeau from declaring, in an interview for CBS’s “60 Minutes,” that “it might be nice if Americans paid a little more attention to the world.”

Unfortunately for Trudeau, it might also be nice if the 62% of Americans who don’t know who he is would, this Sunday, watch the “60 Minutes” episode in which he is interviewed.

The call for American global cultural literacy is underscored by the vibrant Canadian leader, who has not given up his pursuit for accolades from the American people. “I think we sometimes like to think that, you know, Americans will pay attention to us from time to time, too.”

He went on to suggest that engaging Americans in world affairs is actually a vital mission of the Canadian people.

“Having a little more of an awareness of what’s going on in the rest of the world, I think is, is what many Canadians would hope for Americans,” Trudeau said.

© AFP 2021 / Michael B. Thomas
'Wouldn't It Be Nice': Trump Would Like to Improve Relations With Russia

Canada’s PM also expressed his concern about an unnamed US presidential candidate whose passionate and often ill-advised appeals to nationalism and fear have trumped Americans’ better sense.

The Prime Minister’s spokeswoman said she wasn’t aware which US presidential candidate Trudeau was referring to.

US Florida Governor to Endorse Trump in Blow to Rubio - Reports