The combination of support from Russia and China for tough new sanctions on North Korea is a positive development, US Senator Ben Cardin told Sputnik.

"The UN [Security Council] resolution was really good because it was a tough sanctions regime," Cardin said on Thursday. "When you get China and Russia to agree with us on North Korea, that is a really good sign." 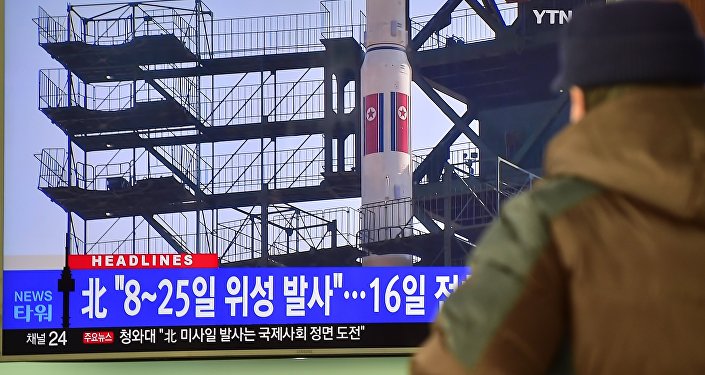 © AP Photo / JUNG YEON-JE
UN Sanctions May Cause North Korea to Consider ‘Changing Their Course’
Cardin, the top Democrat on the US Senate Foreign Relations Committee, explained that for the international community to deter North Korea’s nuclear program, "we need China to be with us… and they were with the sanctions."

The UN sanctions are aimed at blocking North Korea from financing its nuclear weapons program. Under the new measures, all cargo going to and from North Korea will be subject to international inspections. The restrictions imposed by the Un Security Council resolution also limit or prohibit the nation's exports of coal, iron, gold, titanium and rare natural minerals, and ban conventional arms sales as well as delivery of aviation and rocket fuel to North Korea.