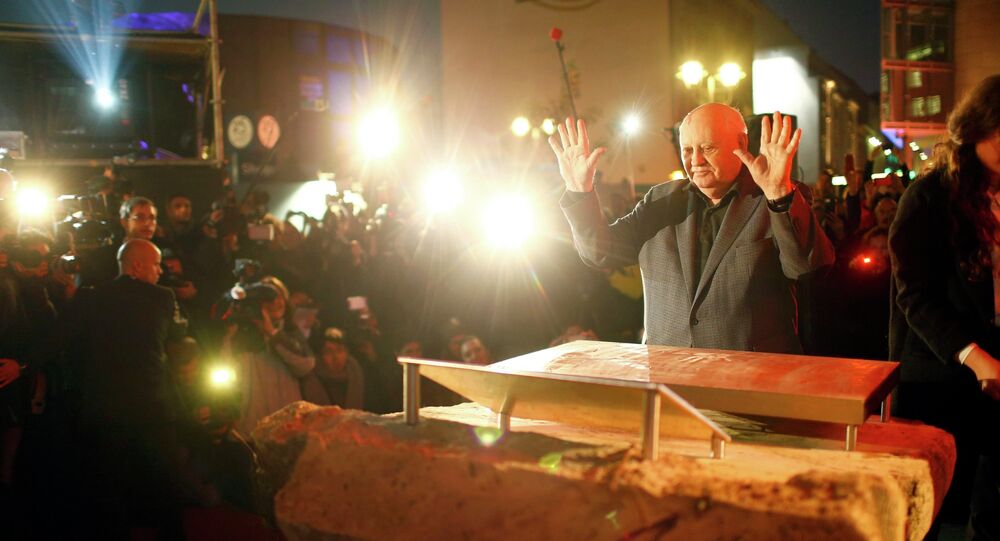 ​Representatives of the adult site explained that the site's most active users are Germans, with more than 2.7 billion visits per year, and they take Mikhail Gorbachev — with his reputation as the Berlin Wall destroyer — for their national hero. Most of those users are men over 40, many of whom likely still keep swag with Soviet-German flags, portraits of Gorbachev and Honecker, and "Glasnost! Perestroika!" slogans in their drawers and cupboards.

Russian President Vladimir Putin on Wednesday congratulated Gorbachev via a telegram, in which he acknowledged the former head of state's proficiency, experience and creativity as a contribution to the development of international humanitarian cooperation.