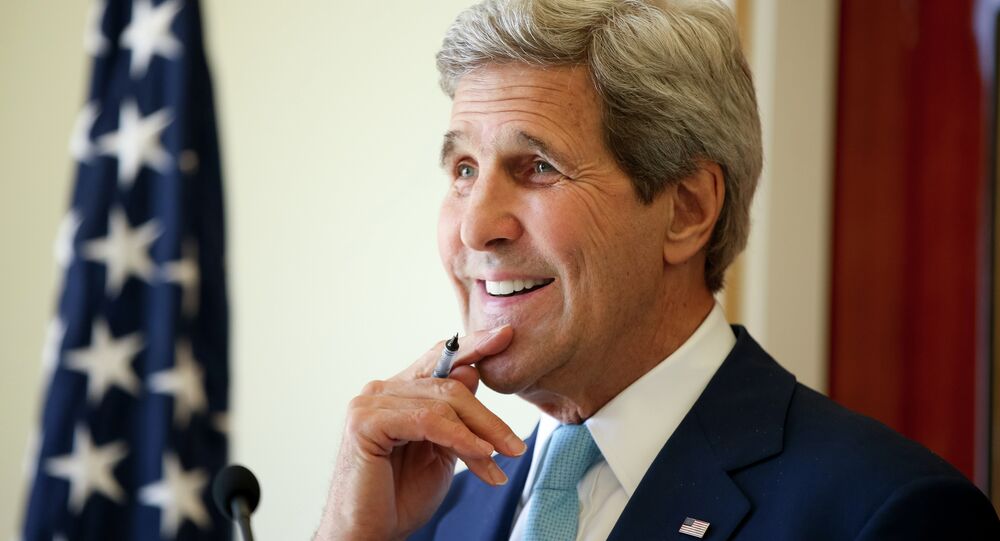 MOSCOW (Sputnik) — The 2013 attempt of the German intelligence service BND to wiretap calls, made by Kerry from his personal cellphone, failed after an agent mixed up the US country code with that of an African nation, Der Spiegel magazine said, citing official data.

© Flickr / duncan c
Germany's New Citizen Monitoring Spyware May Be Creepier Than NSA's
The agency resorted to other sources of information about Kerry’s communications, including tapping phones at the US Department of State.

BND was pushed into the global spotlight last spring when German media discovered the US National Security Agency had used its monitoring station in Bavaria’s Bad Aibling to eavesdrop on numerous French officials and European businesses.

Germany Allows Investigators to Use Trojan Malware for Spying on Suspects