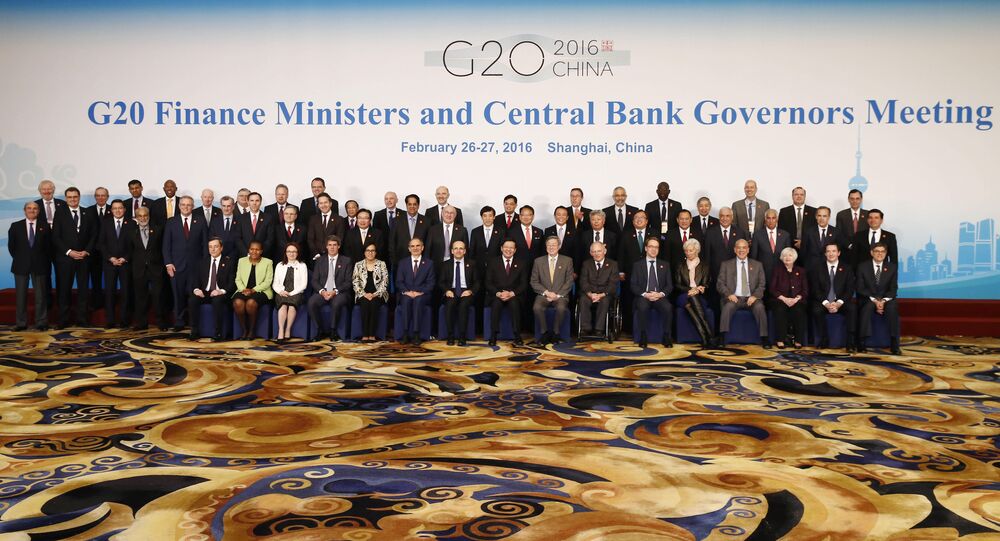 "We hope that with the support of the government of China and other BRICS countries, as well as the Shanghai government, the New Development Bank will soon become a new model of a multilateral development institution operating openly and with high efficiency," Wang said at a press conference.

The signing ceremony took place on the sidelines of a meeting between Group of 20 (G20) finance ministers and central bank heads that opened in Shanghai on Friday.

The NDB was created in July 2014 by the BRICS member states – Brazil, Russia, India, China and South Africa – to mobilize resources for infrastructure and sustainable development projects.