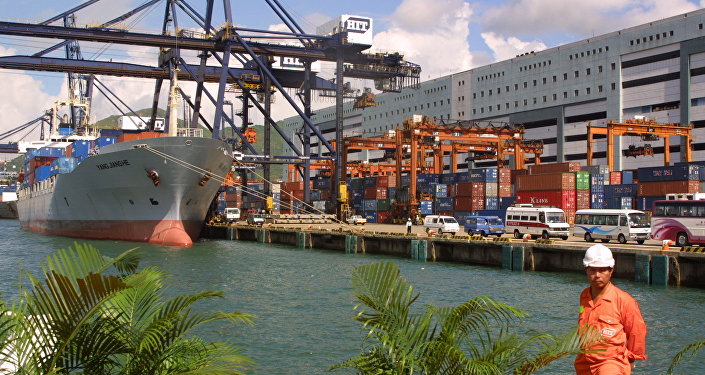 A cargo train carrying about 47 containers loaded with Chinese-made goods left Harbin for Yekaterinburg earlier in the day, Xinhua quoted sources in the Harbin Commerce Bureau as saying.

© AFP 2019 / LIU Jin
A man rides with a Russian flag displayed on his pedicab in Beijing's Russian trade district of Yabaolu. (File)

According to the sources, the train is transporting bicycle parts and light industrial products, mostly from southern China, worth at least 1.46 million US dollars.

The train is scheduled to complete its 5,889-kilometer-journey in 10 days, Xinhua said.

The newspaper added that in previous years, Russia-bound cargo from southern China was typically shipped overseas via the port city of Dalian in the northeastern Chinese province of Liaoning. 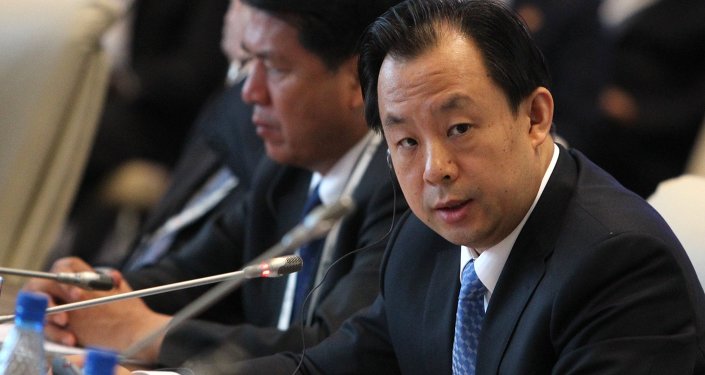 "A shipment took 40 days on average and was quite expensive, too," he was quoted by Xinhua as saying.

Late last year, Zhang Xiao, Charge d'affaires at the Chinese Embassy in Russia, said that the value of trade between Russia and China could reach the equivalent of 100 billion dollars if the countries used each other's currencies for mutual payments and the current model of economic cooperation between the two countries would be transformed.

China Plans to Increase Trade With Russia to $100 Billion