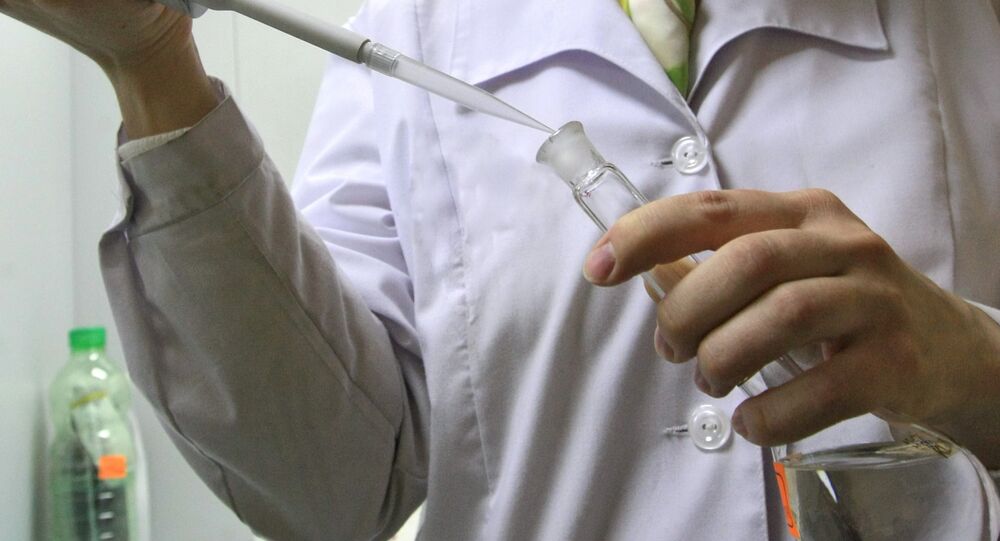 According to the World Anti-Doping Agency, Argentina has resolved the issue related to the use of anti-doping laboratories which were not accredited.

"Following a circular vote of its Foundation Board members, WADA announces that it has removed the Secretaría de Deporte de la República Argentina (Argentinian NADO) from the list of signatories previously deemed non-compliant with the 2015 World Anti-Doping Code," a statement by WADA published Monday reads.

According to the document, Argentina’s NADO has resolved the controversial issue related to the use of non-accredited laboratories.

In mid-November 2015, WADA placed Argentina among six countries, such as Andorra, Bolivia, Israel, Ukraine and Russia, on its list of non-compliant states.

Geopolitics as Usual: What Lies Beneath Anti-Russian Doping Scandal