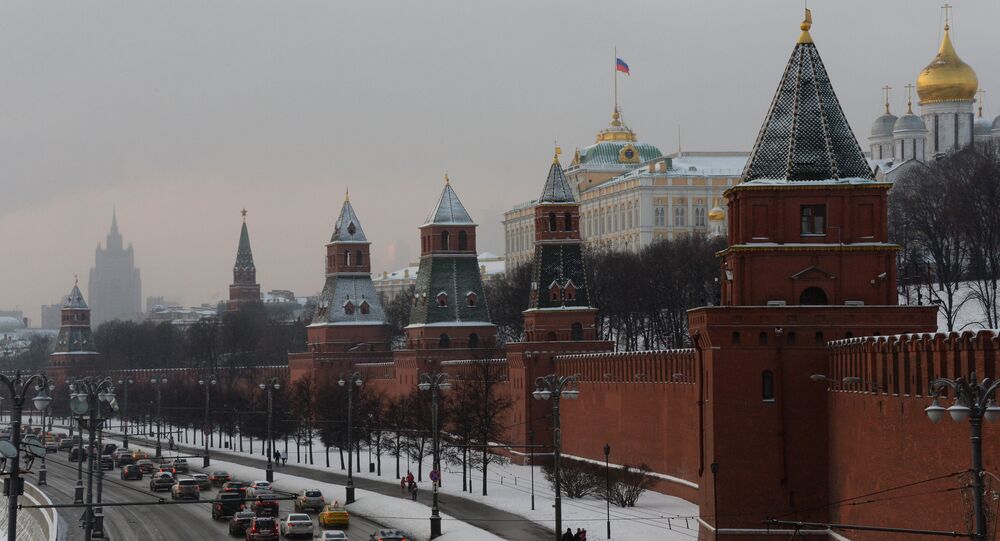 Russia deems it unacceptable that Turkish artillery conducts cross-border shelling of the Syrian territory, according to Kremlin's spokesman Dmitry Peskov.

"The Kremlin is concerned by the growing tension on the Syrian-Turkish border," Peskov said in a conference call with reporters.

Turkey believes that the Kurds in Syria have ties to the Kurdistan Workers’ Party (PKK) militant group, considered a terrorist organization by Ankara, which fights for Kurdish independence from Turkey.