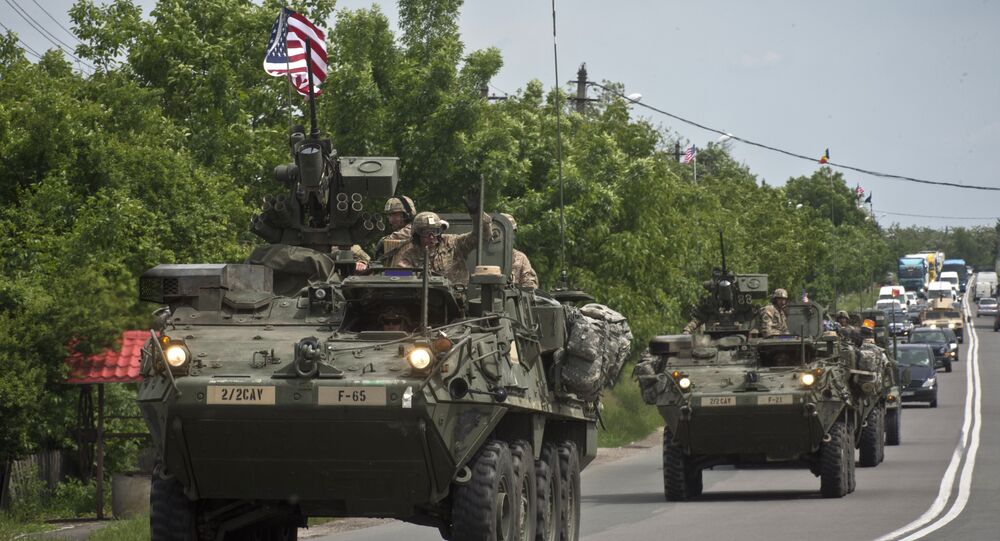 US to Send Armored Vehicles to Finland Spring Military Exercises

The announcement comes after it was revealed earlier February that the United States would also send six to eight F-15C fighters with 70 to 100 personnel to Karelia Air Command to take part in the exercises.

"This US activity comes about because the US [military] has received about a billion dollars to spend on exercises in Europe. So the US is seeking exercise opportunities on a broad front… Finland has now been able to take advantage of this increased US activity in a way that will develop Finland's defence capabilities," Niinisto said as quoted by the broadcaster.

According to the media outlet, the information on the deployment of armored vehicles came as a surprise to most of the lawmakers on the country’s Defense Committee.

Russia Concerned About Detention of Citizens in Finland at US Request