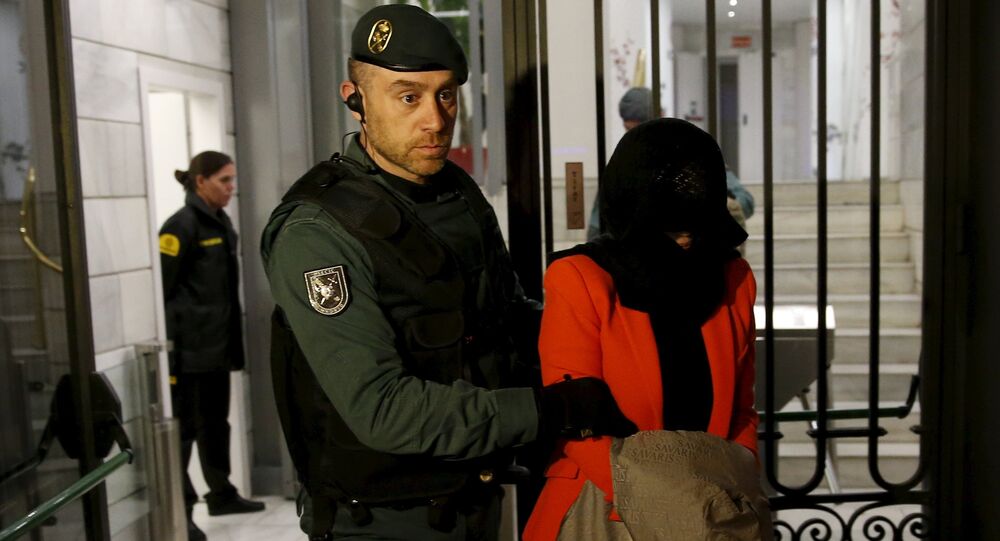 China hopes that the Spanish authorities will handle the money laundering case involving the Madrid branch of the Industrial and Commercial Bank of China (ICBC), in accordance with the law, Chinese Foreign Ministry spokesman Hong Lei said Thursday.

"We hope that the Spanish government will deal with this case in accordance with the law," Hong told reporters.

He added that Beijing had always requested that Chinese companies that possess offices in foreign countries respect both local and Chinese legislation.

According to Forbes magazine, ICBC is the largest bank in the world, with about $3.32 trillion in assets. It also tops the Forbes list of the world's largest companies, for the third consecutive year.