European farmers' protests against anti-Russian sanctions may finally prompt Brussels to abandon these restrictive measures, according to economist Vladimir Mantusov. 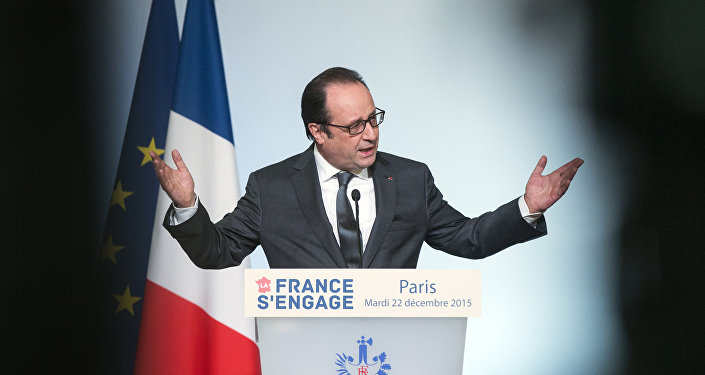 He specifically drew attention to the fact that the EU's anti-Russian sanctions "do not have any economic justification" and were politically motivated.

"It's a purely political move affecting the interests of both the EU and Russia. It was confirmed by recent protests by those who suffered the greatest losses after failing to sell their products to the Russian market on a massive scale," Mantusov said.

Mansurov noted that French farmers were burning tires in a show of protest, and suggested that similar demonstrations may take place in "a whole array of countries" elsewhere in Europe. 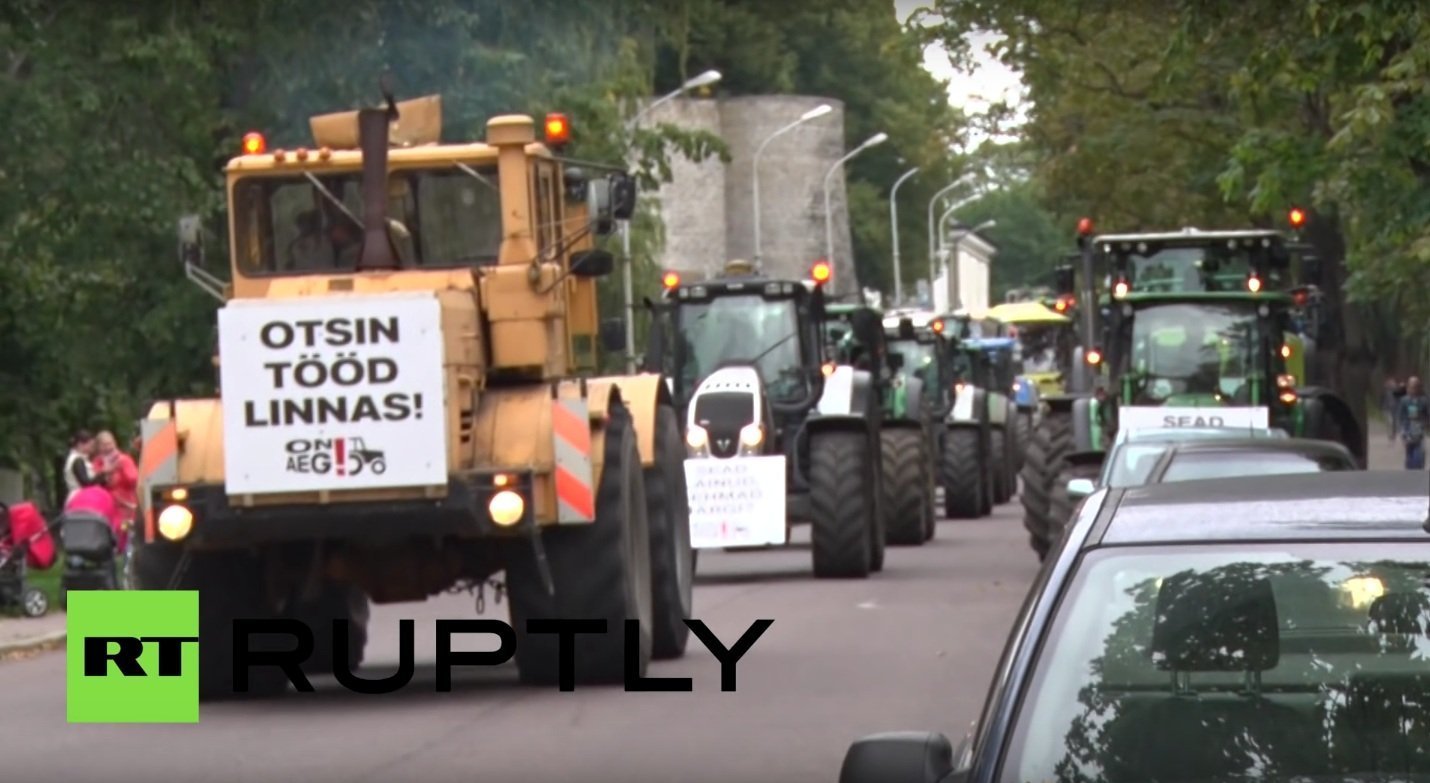 He also remained optimistic about the abrogation of anti-Russian sanctions in the immediate future and hailed EU countries for understanding the necessity of Brussels taking such a step.

"Of course, it will take the EU some time to take a consolidated decision to abrogate the sanctions and ask Russia to follow suit," Mantusov said.

The first protests against anti-Russian sanctions occurred in Greece, Spain and Poland; the baton was then picked by the Baltic States and Italy.

In Brussels, dozens of farmers, mainly from Latvia, Estonia and Lithuania, demanded that the EU should scrap the sanctions, burning the portraits of EU leaders in a show of protest.  In the German city of Erfurt, farmers staged a mass rally to say their "no" to the sanctions.

Earlier this week, angry French farmers besieged the town of Vannes in Brittany and blocked roads across western and northern France to protest against collapsing milk and pork prices caused by anti-Russian economic measures.

© Photo : Inteza bank
Win-Win: Lifting Anti-Russian Sanctions Is Good for Peace and Good for Trade
In 2014, relations between Moscow and the West deteriorated over Crimea's reunification with Russia and Moscow's stance on the situation in Ukraine. The European Union, as well as the United States and some other countries, imposed several rounds of sanctions on Russia's energy, banking and defense industries.

In August 2014, in response to the Western restrictive measures, Moscow announced a one-year food embargo on products originating in states that imposed sanctions against Russia. The ban has since been extended for another year.