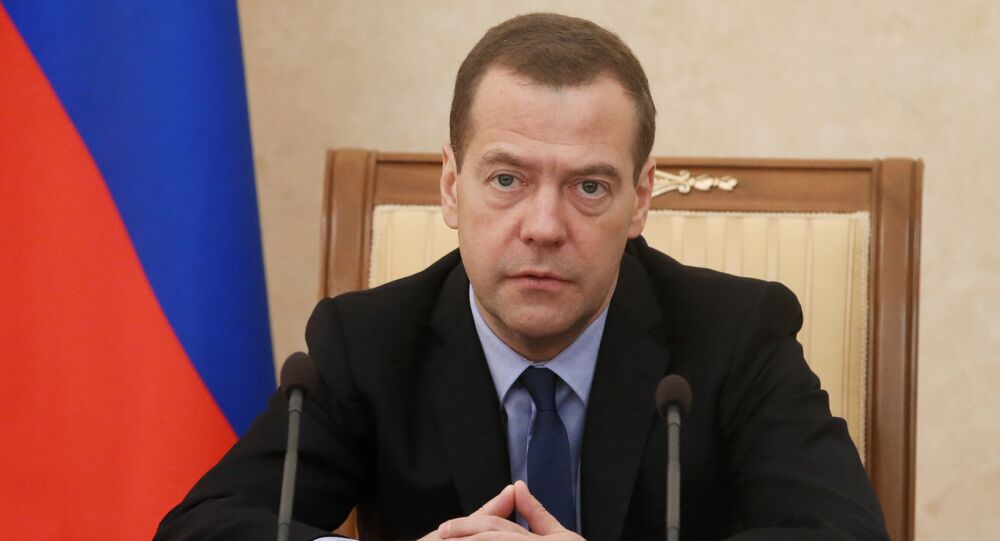 Situation in the world is dramatic, and Europe does not stand united, Dmitry Medvedev said.

Addressing Minich Security Conference, the Russian prime minister Dmitry Medvedev said that the situation in the world is very 'dramatic' — as Europe does not stand united against modern threats.

Medvedev also  added that the EU-Russia relations are deteriorated.

"The European security system has its flaws. Do we really need another reminder to understand how badly we need cooperation, not confrontation right now?" Medvedev told the audience.