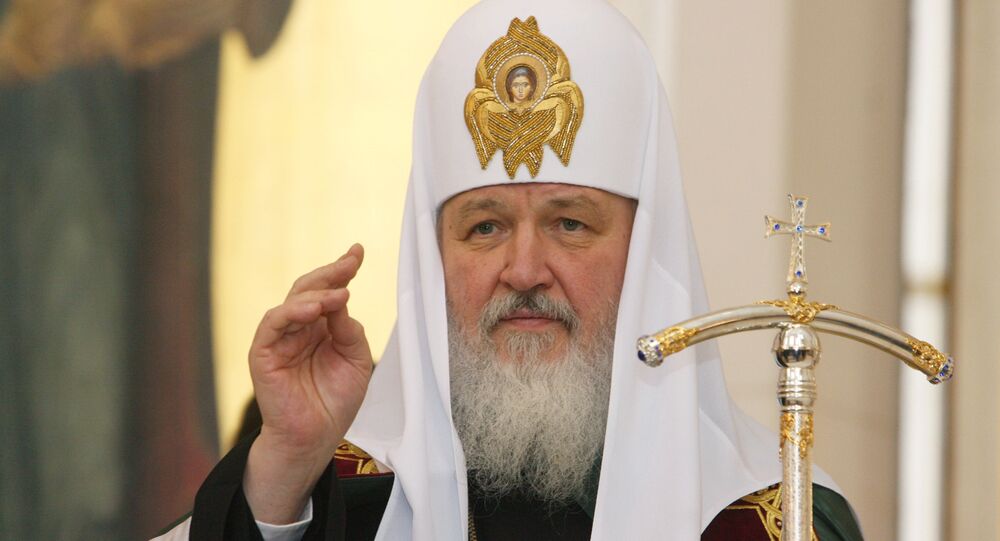 Patriarch Kirill of Moscow and All Russia arrived Thursday in Cuba on the first leg of his Latin American tour, which includes a historic meeting with Pope Francis.

Patriarch Kirill will meet Pope Francis on February 12 at the Jose Marti International Airport in Havana, in what will become the first ever face-to-face engagement between the leaders of the two Christian churches. The two religious leaders are expected to sign a joint declaration.

A source in the Russian delegation told RIA Novosti that the declaration contained 10 pages and would be signed in Havana’s airport.

The main issue on the agenda is expected to be the persecution Christians in the Middle East and Africa.

The Russian Orthodox Church stated that Kirill and Francis were expected to discuss the issues of terrorism, Christianity in the modern world and withdrawal from the Christian values in the Western countries. The issues of the current state of affairs in Ukraine will also be on the agenda.

The agenda of the patriarch's visit to Cuba also includes meetings with Cuban President Raul Castro and leader of the Cuban Revolution Fidel Castro.

Patriarch Kirill's Latin American tour will continue through February 22 with visits to Paraguay and Brazil.

Europe is Not a 'Barren Woman': Merkel Makes an Angry Call to Pope Francis