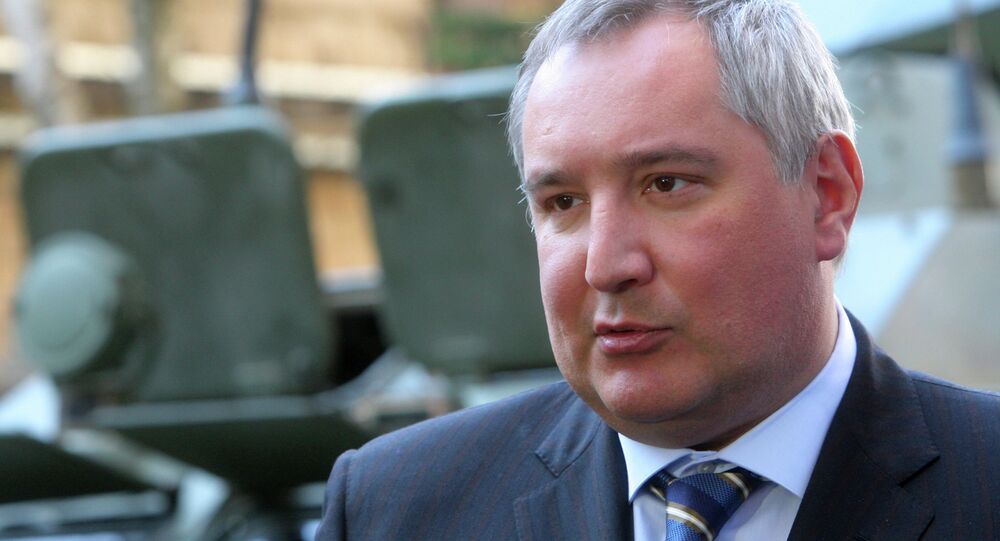 Russia and Iraq have signed a roadmap for the development of various aspects of the bilateral relations, Russian Deputy Prime Minister Dmitry Rogozin said Thursday.

"Our meeting is not the end but the beginning of cooperation. When we are back to Russia, we will hand over our agreement to corresponding structures to launch its implementation," Rogozin said in Baghdad during a joint press conference with Iraqi Foreign Minister Ibrahim Jaafari.

Rogozin added that the sides agreed to boost cooperation in various industries, such as transportation, health care and civil aviation.

The official stressed that Russia continues to support Iraq in its fight against Daesh jihadist group.

Since 2014, vast territories in Iraq and neighboring Syria have been occupied by Daesh, which has proclaimed a caliphate on the lands under its control. The terrorist group, outlawed in many countries including Russia, has carried out numerous terror attacks and committed many human rights atrocities in both Middle Eastern states.