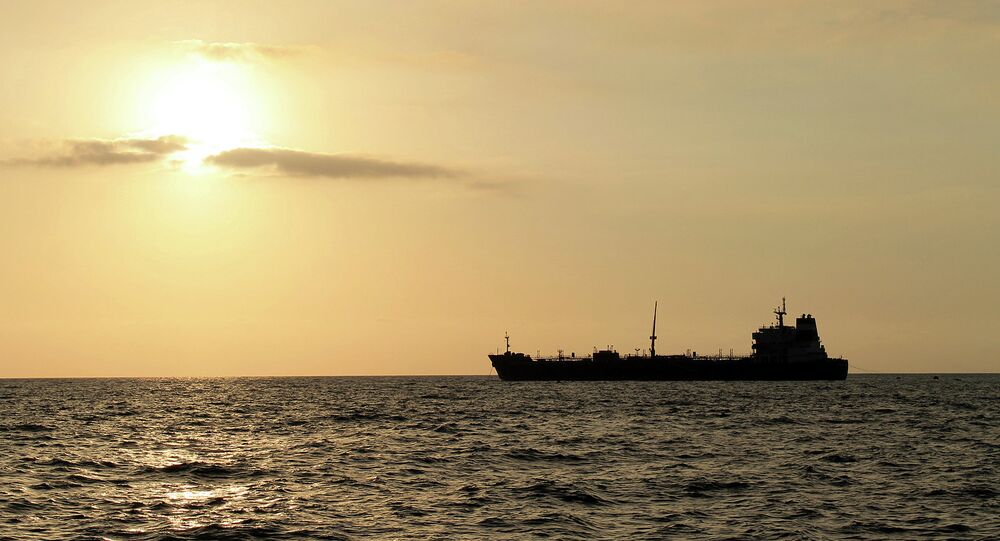 The chairman of the Russian-Iranian Business Council at the Russian Chamber of Commerce and Industry said that Iran will become a serious competitor to Russia in the European oil market.

© AP Photo / Vahid Salemi, File
Tit-for-Tat? Iran's Return to Oil Market Leads to Further Increase in OPEC Output
MOSCOW (Sputnik) — Iran will become a serious competitor to Russia in the European oil market, the chairman of the Russian-Iranian Business Council at the Russian Chamber of Commerce and Industry said Tuesday.

"As for the Russian-European relations, Iran will be a strong competitor [to Russia] in the hydrocarbons market. It's oil net cost is 2-2.5 times lower than [the cost of oil produced] in the European part of our country," Viktor Melnikov said.

According to Melnikov, Iran has already reached an agreement on oil deliveries to Europe.

On January 16, the International Atomic Energy Agency verified Tehran’s compliance with a nuclear agreement reached in July 2015, opening the way for Iran's return to the global energy market.

Back in December, Iranian Petroleum Minister Bijan Zangeneh said that Iran would be able to export oil even if prices fall below $30 per barrel after its return to the market. The minister claimed that daily oil production in Iran would reach one million barrels in a few months after financial and trade sanctions against Tehran are lifted.