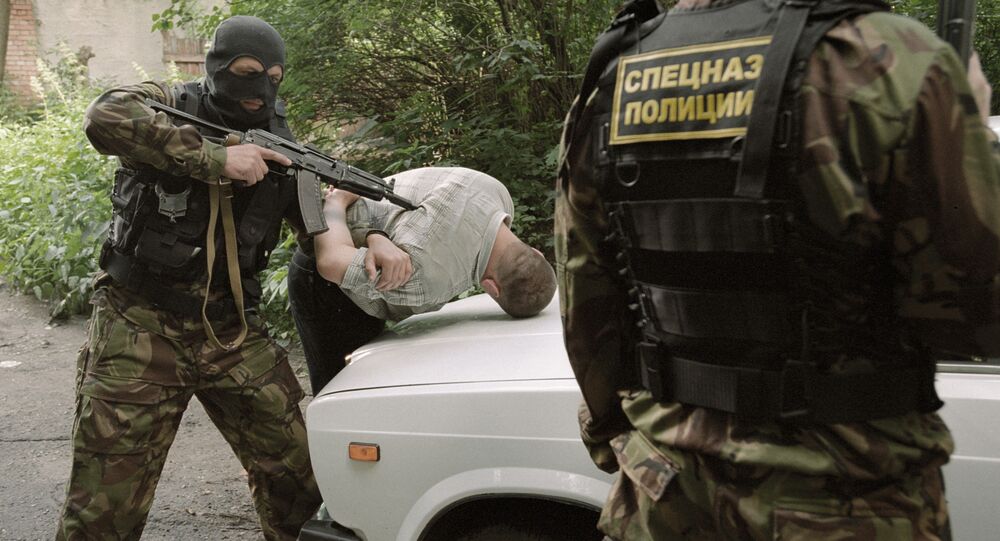 Spain's State Secretary for Foreign Affairs Ignacio Ybanez said that the European Union is interested in anti-terrorism cooperation with Russia, including in the fight against Daesh.

© Sputnik / Sergey Pyatakov
US and EU Must Cooperate With Russia Against Terror – Greek Defense Minister
MOSCOW (Sputnik) — The European Union is interested in anti-terrorism cooperation with Russia, including in the fight against Islamic State (ISIL, or Daesh in Arabic) jihadist group, Spain's State Secretary for Foreign Affairs Ignacio Ybanez said Tuesday.

"We both are fighting against international terrorism, including Daesh militants. Russia and EU countries are interested in the joint fight very much," Ybanez said at a meeting with Konstantin Kosachev, the head of the international committee of Russia's upper house of parliament.

According to Ybanez, different issues have been driving Russia away from the European Union, however the time to discuss future rapprochement has come.

"Maintenance and building relations with Russia is one of our priorities, as we have things that unite us," the Spanish diplomat stressed.

In Syria, which has been torn apart by a civil war since 2011, Russia and the US-led coalition of 66 countries, including Spain, have been conducting separate air campaigns against the Islamic State (ISIL) terrorist group, which is prohibited in many countries including Russia.

Moscow is acting at the request of Syrian President Bashar Assad, while the coalition forces have not received the approval of the official government in Damascus.

Russia, EU to Discuss Anti-Terror Efforts in Brussels in February