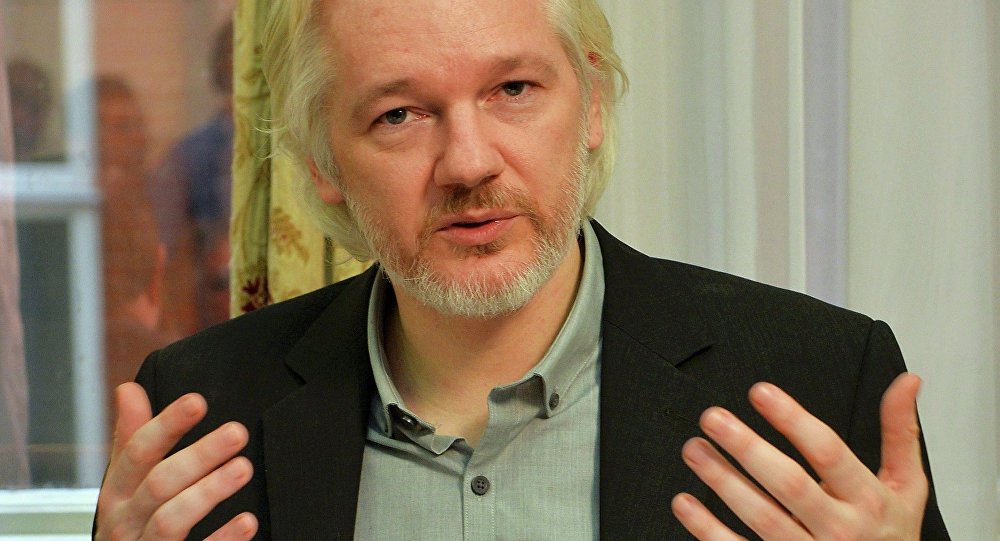 According to a lawyer, Julian Assange will remain at Ecuador's Embassy in London as long as there is a risk he will be detained and extradited to the United States. 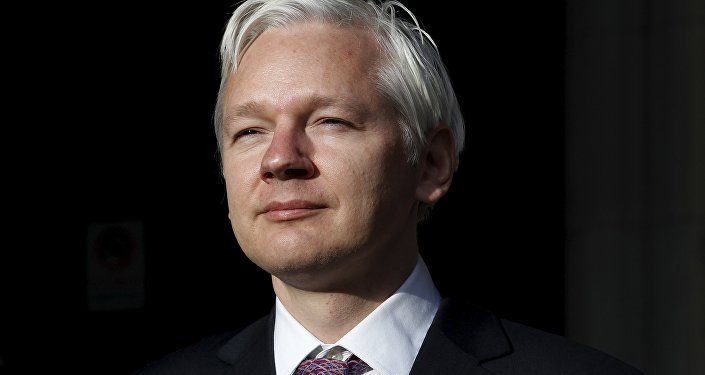 © REUTERS / Suzanne Plunkett/Files
Sweden Formally Contests UN Panel Statement on WikiLeaks Assange Detention
LONDON (Sputnik) – WikiLeaks founder Julian Assange will remain at Ecuador's Embassy in London as long as there is a risk he will be detained and extradited to the United States, one of his lawyers, Melinda Taylor, said Friday.

"Mr. Assange is not walking out because of the risk to the United States, and that is a risk which hasn't been addressed by Sweden and the United Kingdom. This case has always been about the fact that there's an ongoing investigation into Mr. Assange, into WikiLeaks of an unprecedented scale," Taylor told reporters.

She noted that the UN special rapporteur on torture found in 2012 that former US soldier Chelsea Manning was subject to cruel and inhumane treatment while investigated for providing information to WikiLeaks.

"Now of course, no one should have to expose themselves to that risk. Why should Mr. Assange have to face torture, cruel and inhumane treatment?" she added.