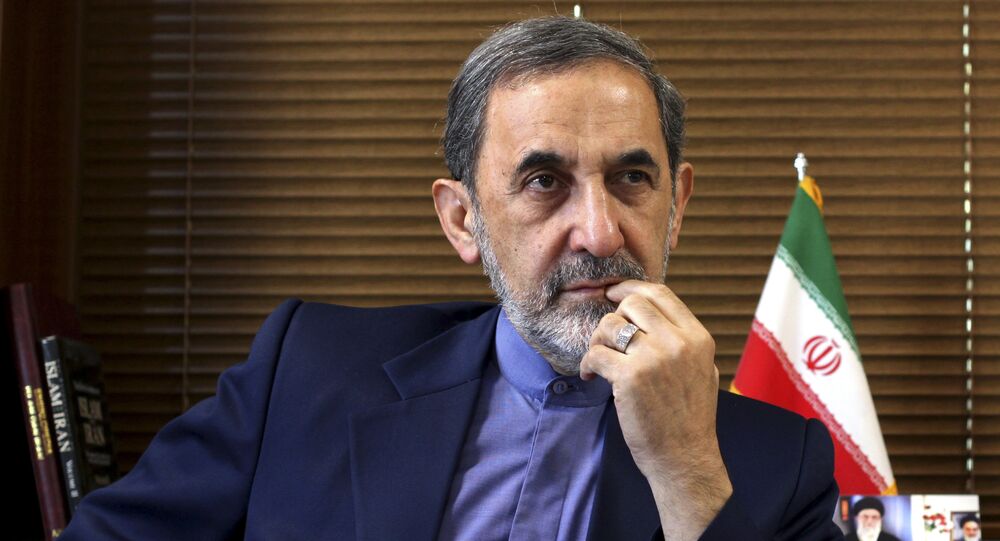 On Monday, Velayati arrived in Russia for a four-day visit to discuss bilateral relations and regional issues with Russian senior officials. He has already met with Russia's Special Envoy on Syria Alexander Lavrentiev, Security Council Secretary Nikolai Patrushev and Kremlin aide Yuri Ushakov during his visit.

The SCO is a Eurasian political, economic and military alliance comprising Russia, China and four Central Asian republics. Iran, along with five other states, has observer status in the organization.

Last month, Iranian Ambassador to Russia Mehdi Sanaei told Sputnik that Tehran would like to strengthen its position in the SCO, and the recent lifting of sanctions against the Islamic republic could contribute hugely to this.