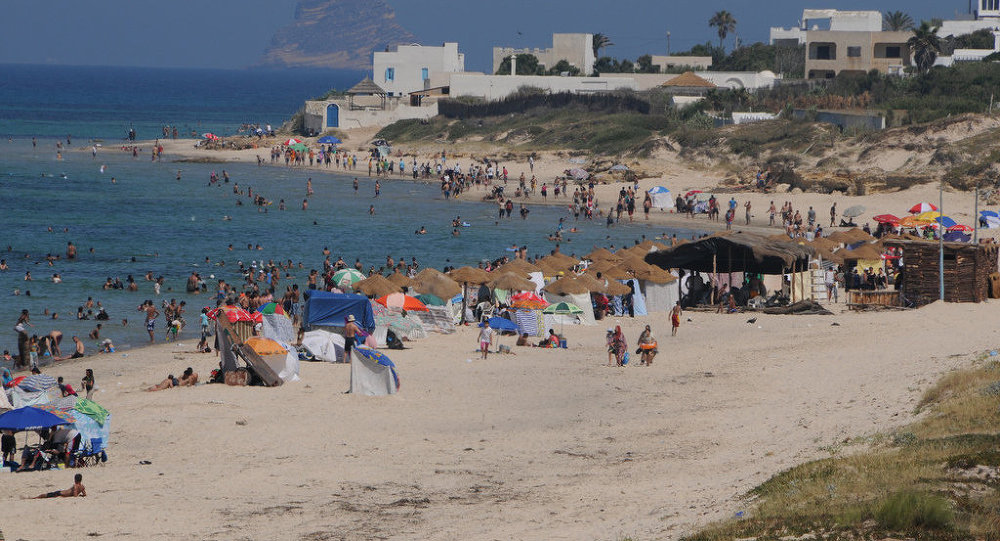 Russia's envoy to Tunis stated that the number of Russian tourists who visited Tunisia in 2015 fell nearly fivefold from the previous year.

Tunisia's Ambassador to Russia Ali Goutali said in mid-January that the terrorist acts "significantly" tarnished the country's tourism sector, contributing to a 1.8-percent drop in its 2015 year-on-year economic growth.

On March 18, a group of gunmen dressed in military uniforms opened fire on tourists at the National Bardo Museum near the parliament building in Tunis, killing 22 and injuring over 47 mostly tourists. The Daesh jihadist group, outlawed in Russia and other countries, claimed responsibility for the attack.

In August, 38 holidaymakers were killed on a beach in Sousse in another attack claimed by Daesh.

In November, a bomb hit a bus carrying elite presidential guards in Tunisia’s capital city Tunis, killing 13 and injuring 20. Following the attack, Tunisian President Beji Caid Essebsi declared a state of emergency, saying that the country was at war against terrorism.

Minister of Tourism Selma Elloumi Rekik has later said that safety measures have been increased in Tunisian airports and tourist destinations.