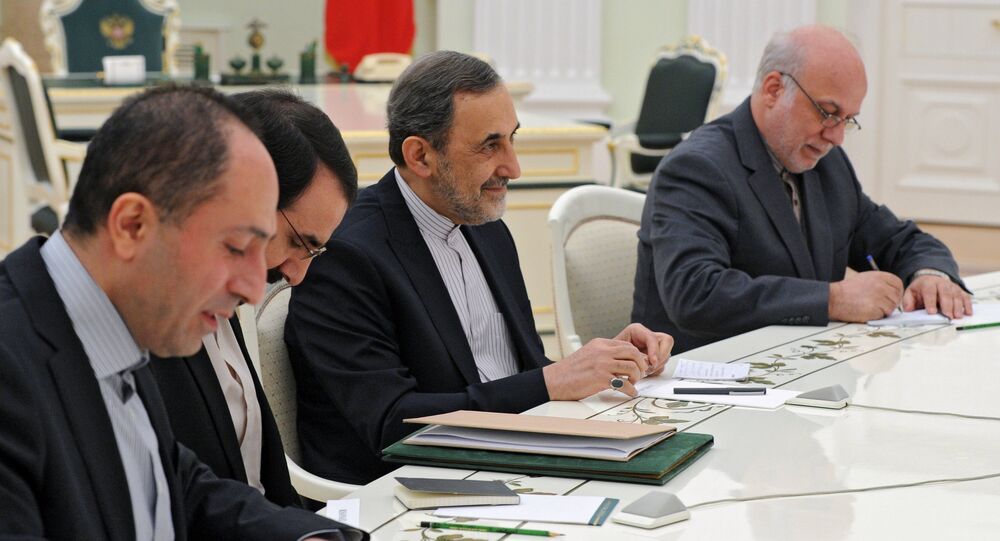 Iranian Supreme Leader's top adviser on international affairs said that dialogue between Tehran and Moscow will contribute to a more equitable global system.

"The current global situation is the result of a one-sided policy. Iran and Russia, through their cooperation, may contribute to the creation of a more equitable system in the world," Velayati said at a round table meeting at the Russian Institute for Strategic Studies.

He also praised Russia's efforts during the marathon talks on the Iranian nuclear program in the P5+1 framework.

In July, Iran and the P5+1 group of Russia, the United States, China, the United Kingdom, France and Germany signed a historic deal to guarantee the peaceful nature of Tehran’s nuclear activities in exchange for sanctions relief. In mid-January, Iran met all its requirements for the implementation of the agreement.

On Monday, Velayati arrived in Russia for a four-day visit to discuss bilateral relations and regional issues with Russian senior officials. He has already met with Russia's Special Envoy on Syria Alexander Lavrentiev, Security Council Secretary Nikolai Patrushev and Kremlin aide Yuri Ushakov during his visit.

Later on Wednesday, he is scheduled to meet with Russian Defense Minister Sergei Shoigu.

Iran Could Play More Prominent Role in Trade With Russia