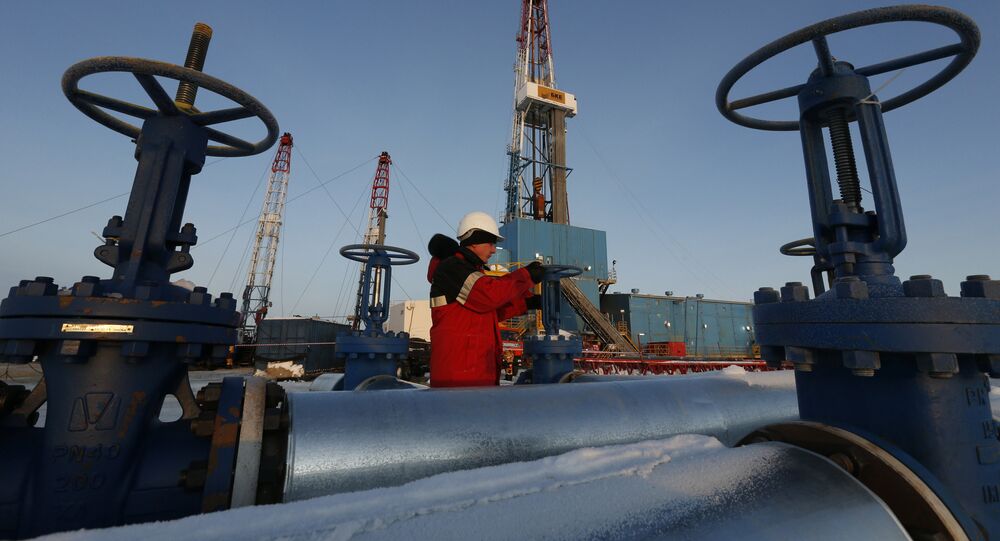 Russia has the momentum to increase crude oil sales to China, and December was the fourth month of 2015 when it delivered more oil to the world's most populous country than Saudi Arabia, according to figures from China's General Administration of Customs.

© Flickr / alex.ch
Moscow's Position on Russia-OPEC Oil Consultations Unchanged - Kremlin
Russia is catching up with Saudi Arabia in oil exports to China. During 2015 it exported 42.43 million metric tons of oil there, an increase of 28 percent on the previous year. While Saudi Arabia remained in first place because it exported 50.55 million metric tons, this figure represented only a 1.78 percent increase in comparison with 2014.

"The Kingdom now finds itself neck and neck with Moscow for the lead in Chinese market share, with both jostling in the 13 —14 percent range, yet the momentum resides with the latter," RBC Capital Markets' commodity strategist Michael Tran told Business Insider.

According to RBC Capital Markets' data, in 2010 the Saudi share of Chinese crude imports was about 20 percent, while Russia's was below seven percent.

© Sputnik / Aleksey Babushkin
China Moving to Russian Oil As Saudi Supply Leaves Bad Taste
In June, China Daily reported that Russia had become China's biggest crude oil supplier for the first time since October 2005. Gao Jian, an oil analyst at Sublime China Information, a domestic commodity consultancy, told the news website that Russia's readiness to settle all of its crude sales to China in renminbi, rather than dollars, had boosted its exports.

"The adoption of the renminbi in global oil trading will become a trend as the global crude supply increases and China becomes an important buyer with a bigger say," Gao Jian said.

In addition to increasing oil supplies, in December Alexey Miller, president of the Russian gas giant Gazprom, held discussions with Chinese vice-premier Zhang Gaoli about a Joint Action Plan on gas-fired power generation projects. They outlined a plan for 11 potential power stations in the northeastern and eastern regions of the country.

The power plants would be located close to the Power of Siberia pipeline, which will be completed in 2017 and supply 38 billion cubic meters of gas to China each year, or to LNG terminals that receive gas deliveries from Russia's Sakhalin II LNG plant.