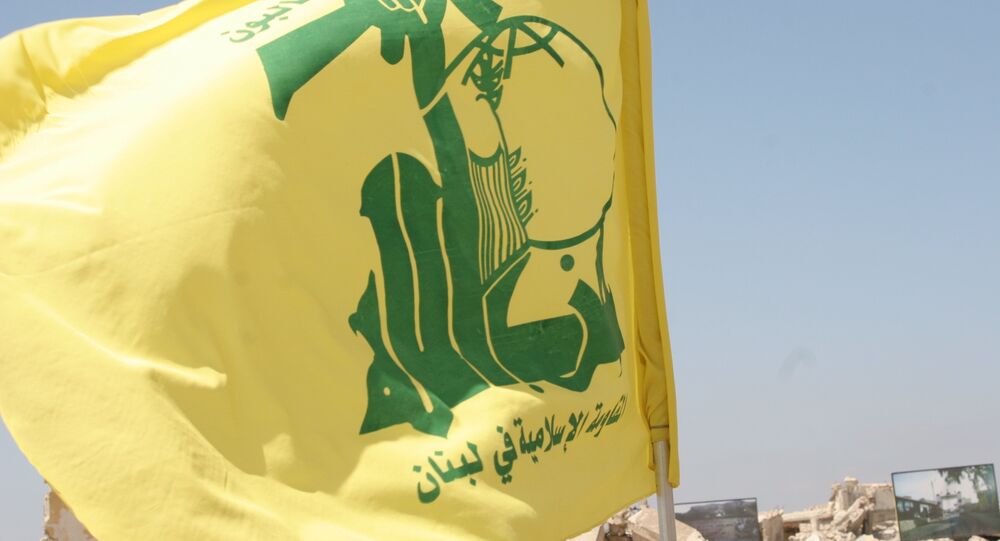 A deal is possible between Russia and Israel on Moscow not supplying the Hezbollah group with weapons, Israeli Ambassador to Russia Zvi Heifetz said Wednesday.

"I think that such agreements are a normal thing. When we believe Hezbollah poses a terrorist threat to the residents of Israel, we assume that a friendly country will not provide them with weapons that could threaten our residents," Heifetz told RIA Novosti.

According to the ambassador, a formal deal has yet to be agreed. "If they [agreements] don't exist yet, they can be reached. A direct line between the [Israeli] prime minister and the [Russian] president is open, I don't think this would be a problem," he said.