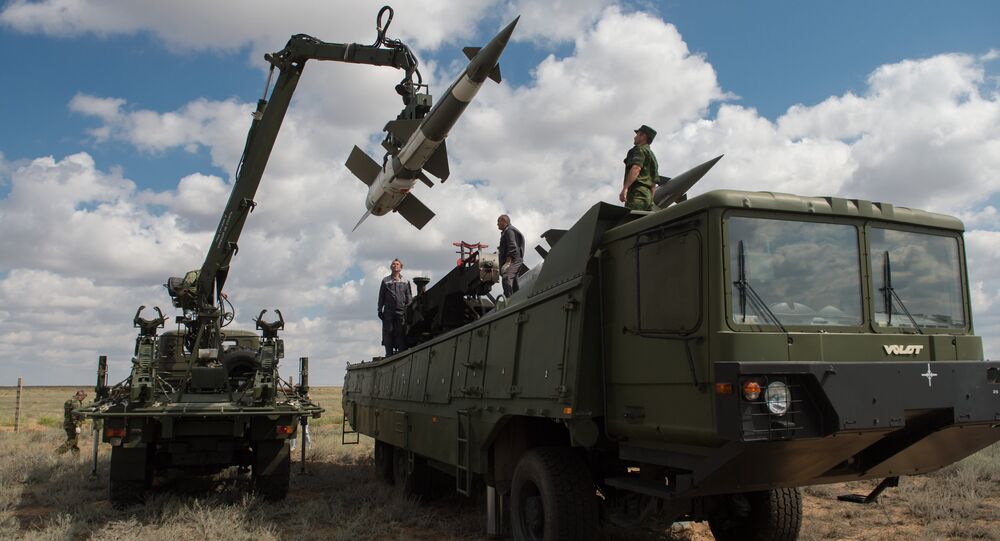 Deputy Defense Minister Anatoly Antonov said that Russia will help Tajikistan’s military to the fullest by delivering weapons and equipment due to threats stemming from Afghanistan.

“Our Tajik friends and brothers today are experiencing new challenges and threats taking into consideration the problems that are coming from Afghanistan. It is very important for us to understand what’s going on there, what you’re doing and give maximum aid to the military forces of Tajikistan by delivering weapons and military equipment and providing everything necessary to strengthen their combat readiness,” Antonov said during a meeting with Tajik Defense Minister Sherali Mirzo.

Antonov added that Tajikistan is one of Russia’s priorities in developing military and military-technical cooperation.

According to Antonov, Russia will use the full potential of its military base in Tajikistan to defend Tajikistan's national sovereignty in particular and the Collective Security Treaty Organization (CSTO)'s member states in general.

The Tajik leadership is concerned over the worsening security situation in neighboring Afghanistan, where the Afghan armed forces are fighting against Taliban militants and where the Daesh terrorist group is actively trying to spread its influence.

Daesh, which is outlawed in Russia, currently numbers over 3,000 fighters in Afghanistan, according to October 2015 figures released by the CSTO.

The CSTO member states, comprising Russia, Armenia, Kazakhstan, Kyrgyzstan, Tajikistan, and Belarus, are concerned that Daesh extremists after taking part in training and combat in Syria, Iraq and Afghanistan may return back to their home Central Asian countries.

Tajikistan to Get 830,000 Tonnes of Russian Petroleum Products in 2016