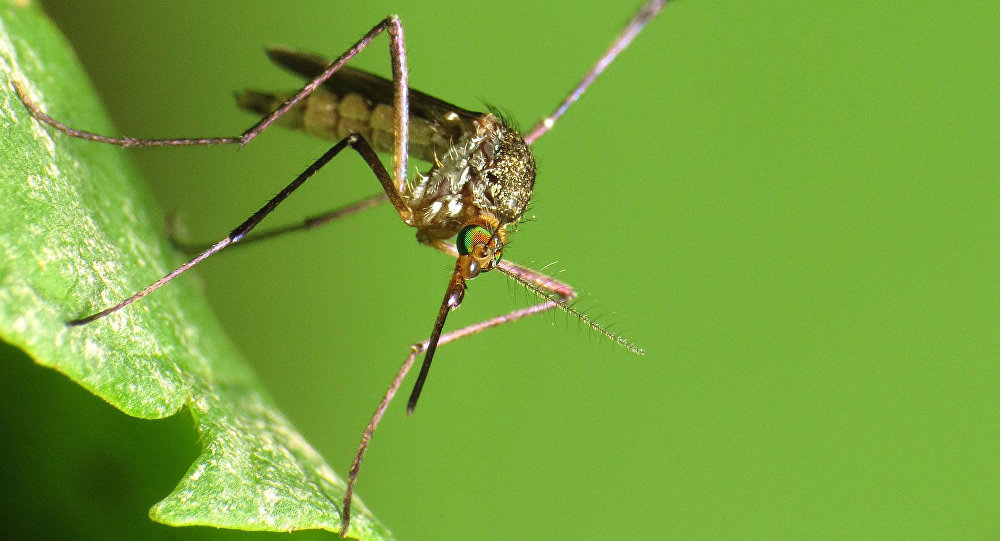 Russia’s former Surgeon General said that one of the possible causes for the spread of the deadly Zika virus outbreak could be the use of biological warfare.

© REUTERS / Jorge Cabrera
Honduras Declares State of Emergency Over Spread of Zika Virus
MOSCOW (Sputnik) – One of the possible causes for the spread of the deadly Zika virus outbreak could be the use of biological warfare, Russia’s former Chief State Sanitary Physician Gennady Onishchenko said Tuesday.

On Monday, the World Health Organization declared the Zika virus outbreak a "public health emergency of international concern," after previously warning that the virus would likely infect up to 4 million people.

"This is being looked into…If we don’t do anything at all, this will become a man-made spread [of the disease]. This infection has been known since 1948 and it lived very quietly, but over the last few years, it began to grow," Onishchenko told RIA Novosti.

He added that the international community should analyze possible risks of the virus spreading and then perform disinfection procedures in the regions affected by the disease.

The Zika virus affects primarily monkeys and humans and is transmitted by daytime-active mosquitoes. A causal relationship between Zika virus infection and neurological disorders, including microcephaly, is strongly suspected, though not yet confirmed.