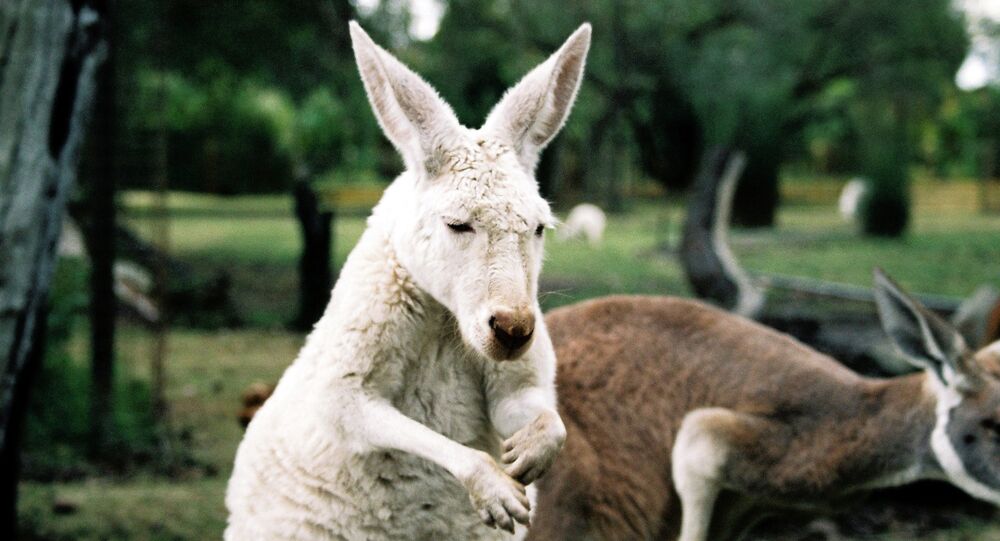 A 19-year-old Australian teenager was planning an attack on police with a kangaroo packed with explosives and painted with a Daesh symbol, local media reported on Thursday.

MOSCOW (Sputnik) — According to the Australian Broadcasting Corp, Sevdet Ramadan Besim, who will face the court on February 3, was arrested in April 2015 for plotting to behead a law enforcement officer in Melbourne on Anzac Day, including via engaging in communications with a person overseas when the possibility of kangaroo attack was mentioned.

"The conversation continues with BESIM detailing what he did that day and they have a general discussion around animals and wildlife in Australia including a suggestion that a kangaroo could be packed with C4 explosive, painted with the IS symbol and set loose on police officers," the court documents containing Telegram communications of the accused read cited by the media.

On April 25, known as Anzac Day, Australian and New Zealand soldiers who died during World War One are commemorated.

IS, which occupies vast tracts of Iraq and Syria and is outlawed in many countries including Russia, has gained much notoriety for conducting suicide bombings and other attacks worldwide and recruiting young people via social media.

Australian Company Accused of 'Selling Out' for Launching Tours of Crimea