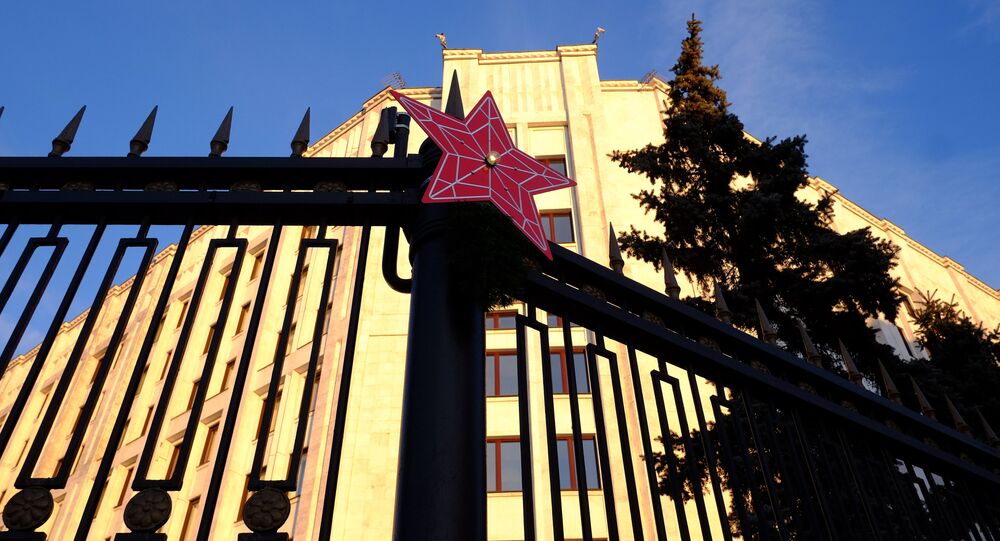 “I think that Russia is our top threat to the US,” James stated during a hearing of the US Senate Committee on Armed Services.

Asked whether she agrees with Chairman of the US Joint Chiefs Gen. Joseph Dunford’s testimony that Russia is US number one threat in the world, James said “yes.”

On July 9, Dunford said in his confirmation hearing that Russia poses the greatest national security threat to the United States. The next day US Secretary of State John Kerry argued against his comment stating that the Islamic State is the existential threat to the US safety.

© REUTERS / Yuri Gripas
Joint Chiefs Nominee Calls Russia #1 Threat, Proposes Arming Ukraine
The United States and its NATO allies have been accusing Russia of violating the sovereignty of Ukraine and acting aggressively toward neighbors in the Baltics and Eastern Europe.

Russia has denied the accusations of its alleged military involvement in Ukraine. Moscow has repeatedly warned against the increased United States and NATO military build-up and exercises along Russia’s borders.

US Army Chief: Russia, Not Daesh, 'Remains Number One Threat'