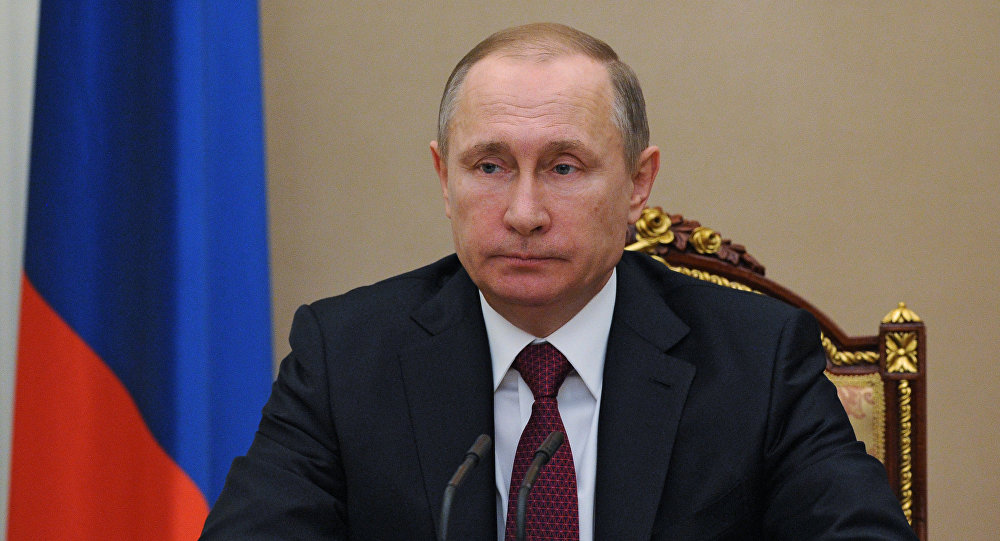 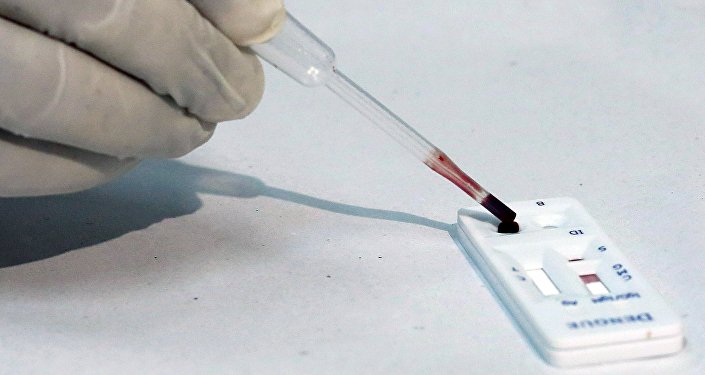 © REUTERS / Rodrigo Paiva
Dane Confirmed Positive for Zika Virus Upon Return From Latin America
MOSCOW (Sputnik) – According to Skvortsova, the Health Ministry has been controlling the situation since this virus appeared.

"We have been controlling the spread of the Zika virus since it appeared. In fact, we are currently trying to reach the situation where we can control uncertain strains soon after their appearance and when we have domestic drugs for the prevention and treatment of [these strains]," Skvortsova said at a governmental meeting with the president.

During the meeting, Putin noted that it is necessary to work with transport and aviation companies and react rapidly as the virus has begun spreading around the world.

Rospotrebnadzor also published a list of 27 states that pregnant women are advised to avoid due to the spread of the mosquito-borne Zika virus.

"To date, there is evidence of a significant impact on the human fetus. Zika fever infection during the first three-four months of pregnancy causes fetal abnormalities, including microcephaly in newborns… Rospotrebnadzor draws attention to the danger of staying in affected regions," the watchdog said in a statement.

The first case of the mosquito-borne virus crossing into Europe from Latin America was confirmed late Tuesday in Denmark.

The outbreak originated in Brazil and spread across Latin America, causing several deaths and cases of micro-encephalitis and inflammation of the brain that cause deformities in newborns.

It's Here: Three Cases of Feared Zika Virus Confirmed in US