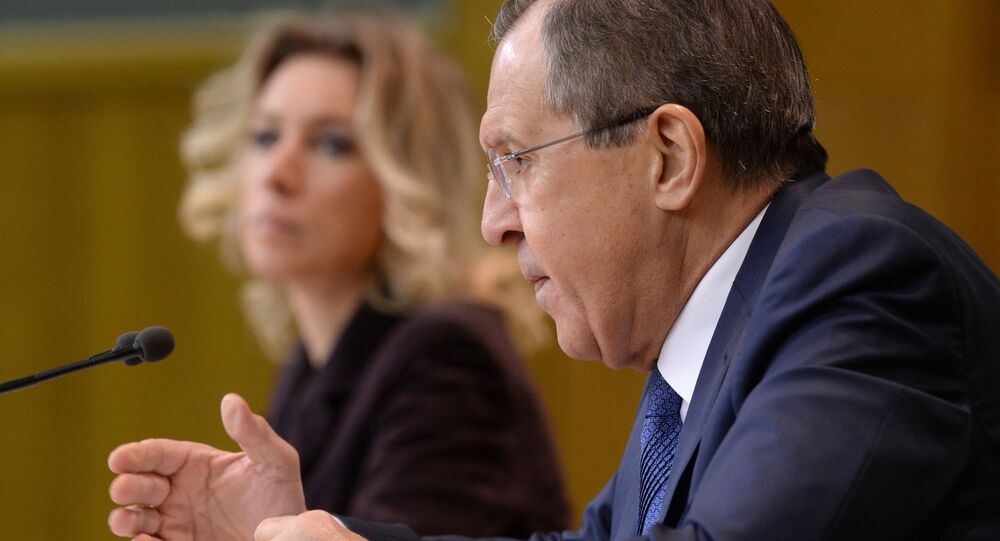 Russia-ASEAN Summit to Be Held in May in Sochi - Lavrov

Sergei Lavrov said that Russia-ASEAN (the Association of Southeast Asian Nations) summit will be held in May in Sochi.

"The initiative of the Russian President to launch together with our partners in the Eurasian Economic Union consultations with the members of the Shanghai Cooperation Organization and ASEAN on the formation of a possible economic partnership opened new prospects for cooperation," the minister said at a press conference on Tuesday.

He added that these issues would be included in the agenda of the forthcoming Russia-ASEAN summit dedicated to the 20th anniversary of relations between Russia and ASEAN.

According to the Russian leader, this partnership would initially focus on issues of protection of investments, optimization of the procedure of movement of goods across borders, joint development of technical standards and mutual opening of access on the services and capitals market.