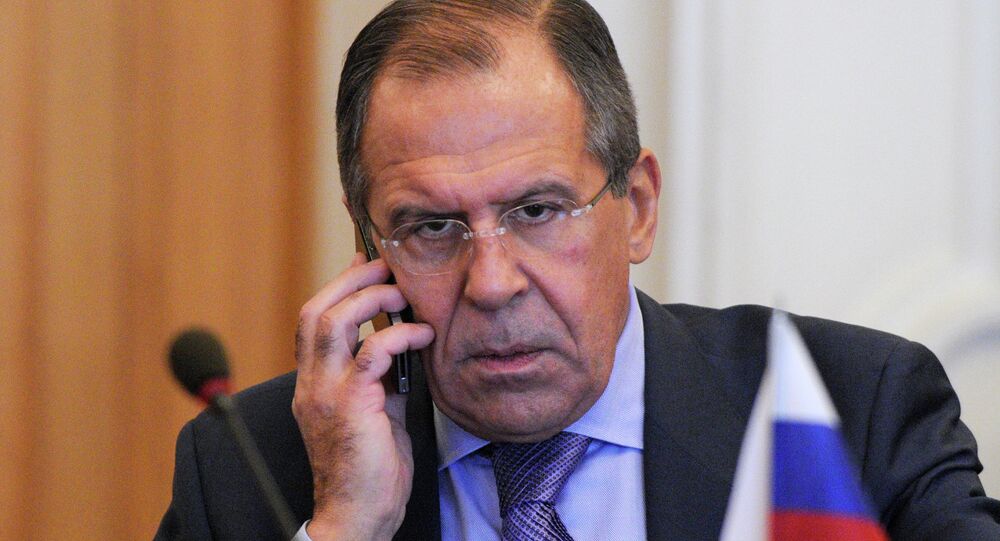 "The minister and the state secretary called on UN's Special Envoy de Mistura to hastily announce the start date of intra-Syrian negotiations," the ministry said in a statement.

Lavrov also underscored the importance of creating a united front against terrorism and work out political reforms in Syria based on agreements between the country's government and opposition.

The phone talk was initiated by Washington.

January 25 was initially set as the target day for the first round of intra-Syrian talks, with January 27 later offered as a possible date of the first sit-down.

The UN Office in Geneva announced on January 22 the much-anticipated talks were likely to be postponed for a few days.

The following day, Lavrov held phone talks with Kerry. Both diplomats agreed the intra-Syria talks should not be postponed beyond January, despite pressure from various opposition members to stonewall the negotiations.