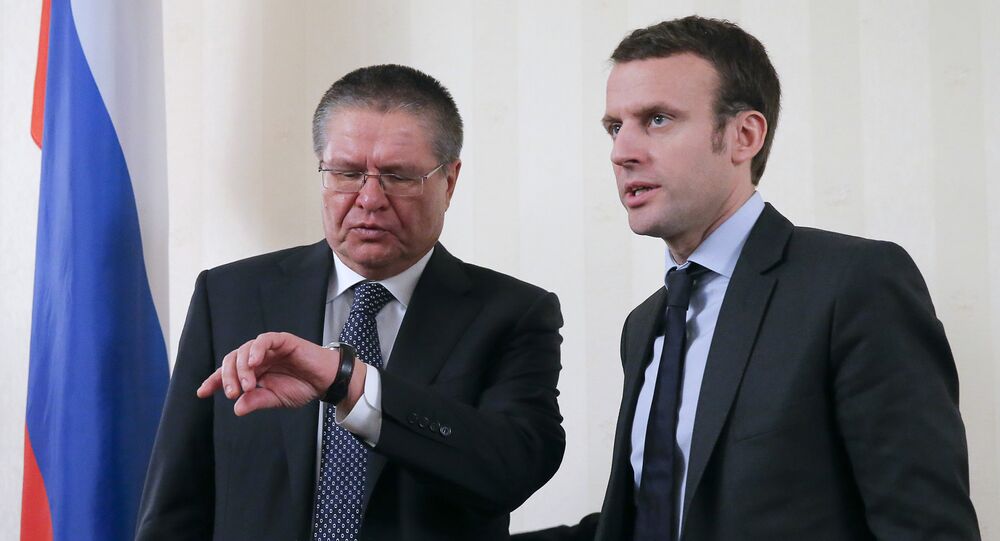 Economic Development Minister said that Russia and France are tired of events developing negatively due to Western anti-Moscow sanctions and must act in the interest of their businesses.

"We must act in the interests of our business, the French and the Russian… We all feel tiredness of the negative development of the events [linked to sanctions]," the minister said at the Economic, Financial, Industrial and Trade Council (CEFIC).

Relations between Russia and the European Union went downhill in 2014, when Brussels joined Washington in accusing Moscow of fueling the Ukrainian crisis, imposing several rounds of sanctions as a punitive measure.

The Russian authorities have refuted the allegations, warning that the Western sanctions are counterproductive. In response to the Western restrictive measures, in August 2014, Russia announced a one-year food embargo on products originating in states that imposed sanctions against it. The ban has since been extended for another year.

Removing Sanctions Would Give France 'Breath of Fresh Air'