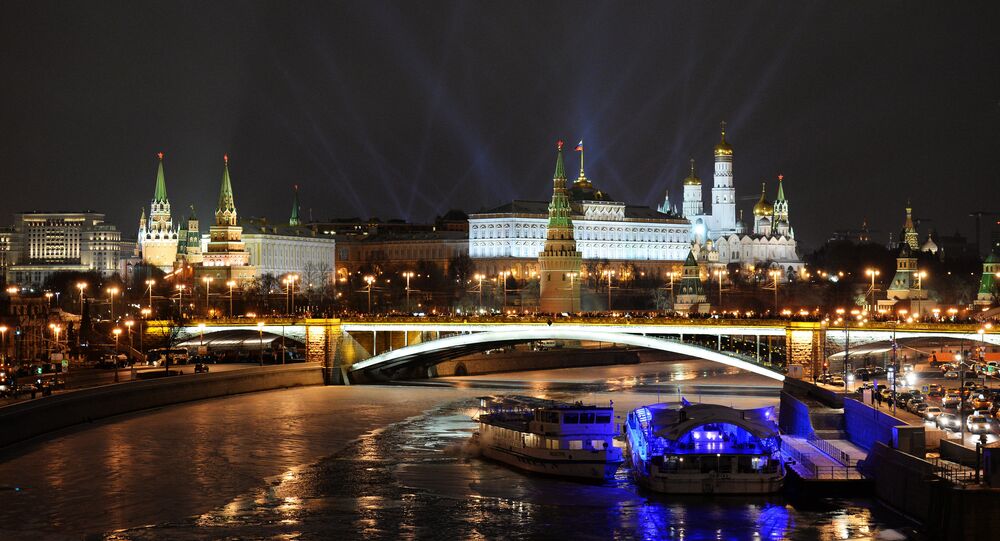 The United States, Russia and China top the list of the most powerful countries in the world, according to a survey published by US News & World Report. The media outlet also named Russia the sixth most influential nation globally.

Countries that top the power subcategory in the Best Countries rankings "are the nations that consistently dominate news headlines, preoccupy policymakers and shape economic forecasts," the publication explained.

​A nation's power is derived from a score which is based on five attributes. These, according to US News & World Report, determine whether a nation is economically and politically influential and or whether it is part of strong international and military alliances.

They also include an estimate of how powerful a country's leader is. In November 2015, Vladimir Putin took the top spot in Forbes' list of the world most powerful people. The Russian leader topped the rankings for the third year in a row.

"The power subranking emerged in my mind as a bit of an old-school ranking that really represents political and economic influence," Anna Blender, Vice President at brand strategy firm BAV Consulting, told the media outlet. "It's built up also of having a strong military, of being perceived as a leader."

Incidentally, the United States, Russia and China are the leading nations in the Global Firepower (GFP) database, which measures potential conventional military strength. These three nations are also the world's top arms exporters.

Other countries in the top-10 include Germany, the United Kingdom, France, Japan, Israel, Saudi Arabia and South Korea.

The report was conducted in partnership with BAV Consulting and the Wharton School of the University of Pennsylvania. More than 16,000 people in four global regions took part in the survey, which offers rankings of 60 countries in several subcategories covering popular tourist destinations, cultural influence, quality of life, openness for business, etc.

​Russia took 24th place in the overall Best Countries ranking. The list was topped by Germany, Canada, the United Kingdom, the United States and Sweden.