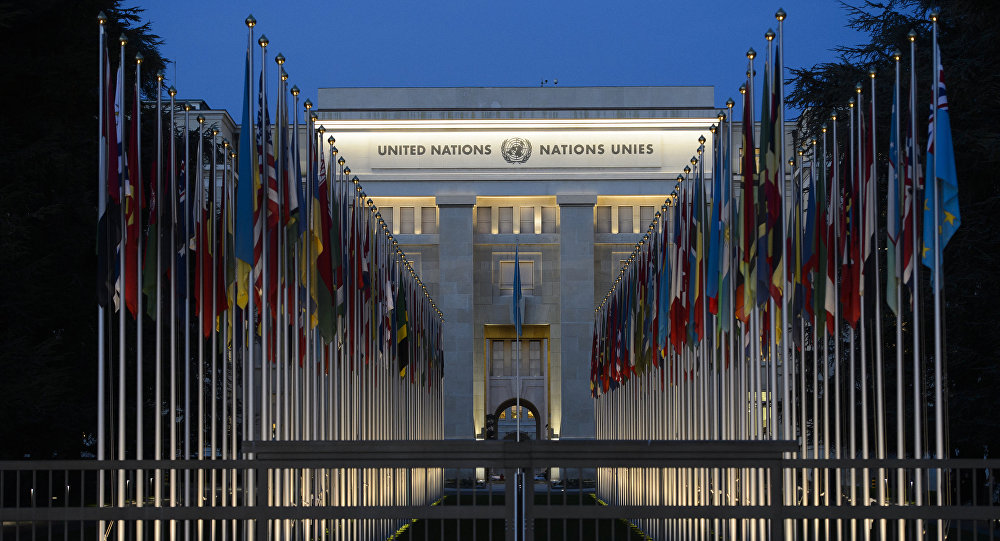 Earlier Sputnik reported that Daesh murdered some 280 people in the Syrian province of Deir Ez-Zor, where Russia had delivered humanitarian aid.

The UN has confirmed Tuesday that Daesh terrorists had been executing civilians in the Syrian city of Deir Ez-Zor.

"We have received reliable reports about executions, kidnappings. We do not have a direct access to Deir Ez-Zor, so at present we cannot provide exact numbers," Deputy Spokesman for the UN Secretary General, Farhan Haq, told reporters.

Earlier it has been reported that the extremists had advanced into the northern tip of Deir Ez-Zor.

Syria has been mired in civil war since 2011, with forces loyal to Syrian President Bashar Assad fighting against opposition factions and extremist groups such as the Islamic State, which is outlawed in Russia and many other states.