Russia Has Not Granted $5-Billion Loan to Iran - Deputy FM

According to Deputy Finance Minister Sergei Storchak, Russia has not yet granted a $5-billion loan to Iran. 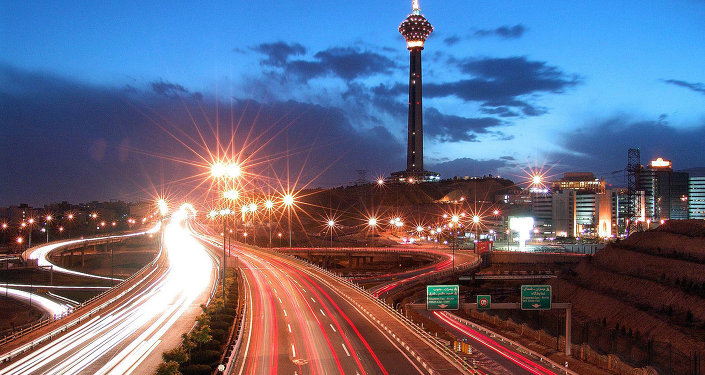 “Talks are continuing, but there’s a difference between talks and taking on obligations,” Storchak told journalists in regard to whether Russia was ready to grant Iran the loan.

He explained that though negotiations on the loan are continuing, the talks are held by one group of negotiators, but in the end it is the Russian government that makes the final decision.

“Negotiations are held by one group of people and the decision on the talks is confirmed by the government. The government may have a completely different opinion,” Storchak added.

Russian Industry and Trade Minister Denis Manturov said in December that Russia could give Iran $2.2 billion in state export credit as early as in 2016, as part of a state export loan plan in the amount of $5 billion.

Russia will suspend granting any new loans to foreign countries due to budget cuts, but all previous loan agreements will be fulfilled, Sergei Storchak said.

“I believe that chances today of the government making a decision to grant new loans are very slight. The budget is overly strained. I think that we are objectively in a state when we are forced to take a break in regard to taking on obligations on new loans,” Storchak told journalists.

“In the current budget situation, as it has formed, assuming new obligations on granting loans to foreign borrowers is integrated with heightened risks as well as risks in fulfilling these obligations in the future,” Storchak added.

On Friday, Russian Prime Minister Dmitry Medvedev said the country's 2016 budget is in need of serious cuts and a range of project must be scrapped, charging the Finance Ministry with submitting a plan to cut state expenditures by 10 percent.